Patriots Minicamp Primer: What To Know Ahead Of First Mandatory Practices - NESN.com Skip to content

After taking the field for six days of organized team activities, the Patriots will begin their three-day minicamp Tuesday morning in the shadow of Gillette Stadium.

Unlike OTAs, which players can skip — and have — if they so choose, attendance at minicamp is compulsory, meaning we finally will get a look at those two Patriots superstars who have been absent all spring.

Welcome back, Brady and Gronk
Patriots quarterback Tom Brady and tight end Rob Gronkowski both are expected to take part in minicamp after sitting out every voluntary workout and practice to date. This will be especially significant for Brady, who has a host of new skill players to get acquainted with. It’s likely Jordan Matthews, Cordarrelle Patterson, Braxton Berrios, Troy Niklas, Sony Michel and Jeremy Hill all have yet to catch their first pass from the 40-year-old signal-caller.

Reporters also will be eager to hear from Brady, who has not addressed the general New England media since his postgame news conference following Super Bowl LII. Given the way Brady has handled media obligations in recent years, however, it would not be surprising if the reigning NFL MVP declines to make himself available.

Practicing with the pros at #Patriots Fantasy Camp! pic.twitter.com/lh1eudi18v

Health checkup
Only two of the Patriots’ first six OTAs were open to the media, making it difficult to gauge the status of players who are dealing with injuries. And since teams do not release injury reports during the offseason, the exact nature of the ailments is unknown, as well.

— Wide receivers Malcolm Mitchell and Cody Hollister, guard Joe Thuney, running back Brandon Bolden and safety David Jones all were absent from both open sessions (Days 2 and 5 of OTAs). Mitchell, who missed all of last season with a knee injury, was photographed practicing on Day 1 but has not been seen since.

— Safety Nate Ebner and cornerbacks Cyrus Jones and Jonathan Jones were absent from one open practice and limited (read: spent most of the day working on a separate field) in the other. All three are coming off season-ending injuries.

— Linebacker Dont’a Hightower and defensive end Trey Flowers missed the first open practice but were full participants in the second. Hightower, who spent the second half of last season on injured reserve with a torn pectoral muscle, said he’s been practicing with no limitations.

— Wide receiver Julian Edelman seems to be progressing nicely in his comeback from a torn ACL. He didn’t participate in full-speed 11-on-11 drills last Thursday but remained with the team on the main field for the duration of practice.

— It’s unclear what, if anything, is ailing new cornerback Jason McCourty. He didn’t take part in competitive team drills in either open practice but didn’t work with the injured players on the lower field, either.

Roster battles
No wide receiver truly stood out during the first two open practices, as backup quarterbacks Brian Hoyer and Danny Etling completed the bulk of their passes to running backs and tight ends. That should change with Brady back in the mix.

Cornerback is another position to watch as the Patriots reassemble their depth chart behind surefire starter Stephon Gilmore. Draft picks Duke Dawson and Crossen, undrafted rookies J.C. Jackson and A.J. Moore and 2017 practice squadders Ryan Lewis and Jomal Wiltz have seen plenty of reps thus far with McCourty and both Joneses held out of team drills. Veteran Eric Rowe has, as well.

We’ll also be keeping a close eye on the punters. Yes, punters. Undrafted free agent Corey Bojorquez is looking to unseat incumbent Ryan Allen, and based on what he’s shown so far in OTAs, the big-legged lefty is a legit threat.

At least one UDFA has made the Patriots’ roster in each of the last 14 seasons.

More of the same
Aside from the mandatory aspect, minicamp and OTAs are essentially identical — no pads except for helmets and very limited contact. So when you read observations or takeaways from one of these offseason practices, keep in mind that no one is actually hitting or getting hit. That won’t start up until training camp begins in late July. 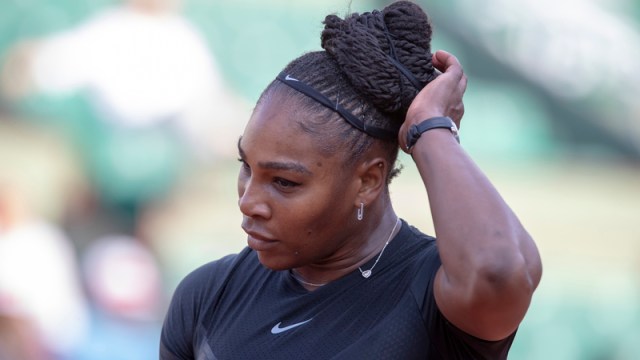 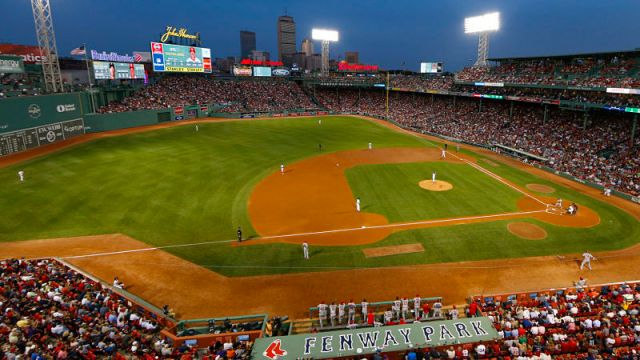