Brady and Gronkowski both made their offseason practice debuts Tuesday after sitting out voluntary organized team activities. Both were full participants in the Patriots’ first mandatory session of the spring.

Isaiah Wynn and Trent Brown — the leading candidates to replace Nate Solder at left tackle — were part of that group during OTAs. They remained on the main field for the duration of Tuesday’s practice but sat out competitive full-team drills.

Wide receiver Kenny Britt appeared to suffer an injury during practice. He remained on the sideline for the final few drills and could be seen limping. 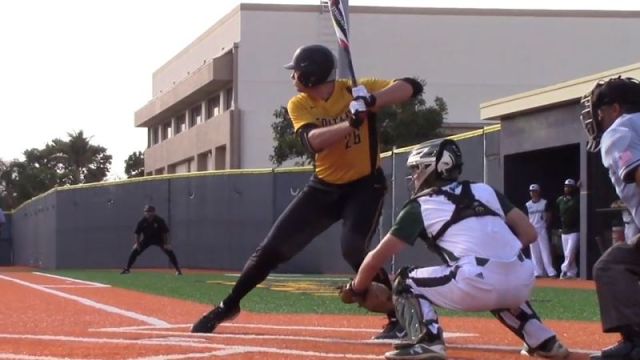 Power Up: Red Sox’s Top Two Draft Picks Have One Thing Very Much In Common 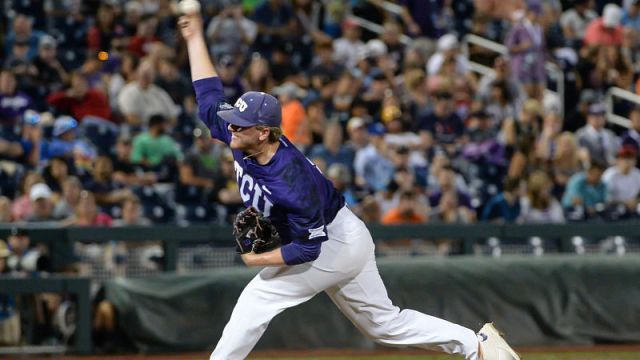 Red Sox Draft Reliever Durbin Feltman In Third Round; Could He Debut This Season?