Two big hits lifted the Minnesota Twins over the Boston Red Sox on Wednesday, both of which brought on frustration for David Price.

The left-hander got off to a rough start at Target Field, as he allowed a leadoff home run to Robbie Grossman. It was Minnesota’s second round-tripper, however, that really got to Price.

Given his unfortunate tendency of allowing two-out hits this season, Price was not at all pleased with himself for letting Kepler touch ’em all after nearly escaping the inning unscathed.

“The Kepler homer, that was a tough one,” Price said, as seen on NESN’s Red Sox postgame coverage. “Got runners on first and second with nobody out, got a big double play ball and just couldn’t get that third out. When I’ve struggled this year, that’s been the reason. Something I have to do better at.”

Still, Price managed to turn another quality start, the sixth in his last seven outings. While the southpaw continues to build on a personal level, he’s far more concerned about his team’s current skid.

“We lost our last two games,” Price said. “I’m not worried about momentum. We need to win (Thursday).”

Here are some other notes from Red Sox-Twins:

— The Red Sox went 0-for-9 with runners in scoring position, one game after going 2-for-13.

— Mookie Betts accounted for two of Boston’s four hits. Now eight games removed from the disabled list, the star outfielder feels he’s starting to get into a groove.

“I feel good,” Betts said. “Everything is kind of starting to come together. I think we’re in a good spot.”

— Heath Hembree was one of the lone bright spots, tossing a perfect seventh inning with a strikeout. The right-hander has turned in scoreless outings in seven of his past eight appearances.

— The New York Yankees topped the Seattle Mariners in dramatic fashion with a Giancarlo Stanton walk-off home run. The Red Sox now are two games back of first place in the American League East for the first time since May 9. 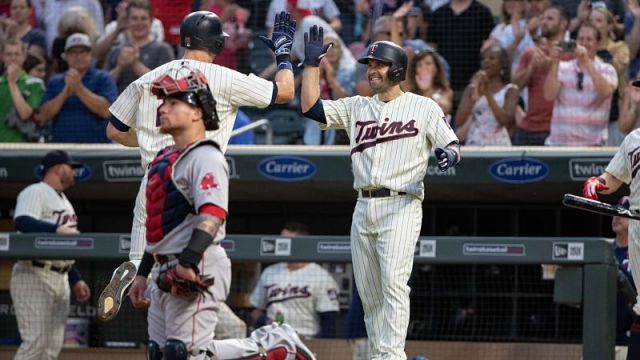 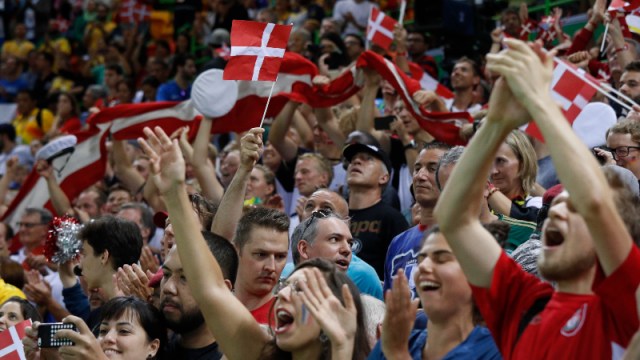