Mookie Betts is back.

The Red Sox have been without their star right fielder for the past 14 games due to a left abdominal strain, but he will make his return to action Monday as Boston kicks off a 10-game road trip with a three-game set against the Baltimore Orioles.

It was uncertain when exactly Betts would return, given manager Alex Cora has been fairly noncommittal about the 25-year-old’s status, employing more of a “wait and see” approach. It appears they’ve waited long enough, though, as Betts was activated from the 10-day disabled list, with Sam Travis getting optioned back down to Triple-A Pawtucket.

Knuckleballer Steven Wright will make his second start of the season Monday, and will be opposed by Dylan Bundy. Orioles star Manny Machado will not be in Baltimore’s lineup for the series opener. 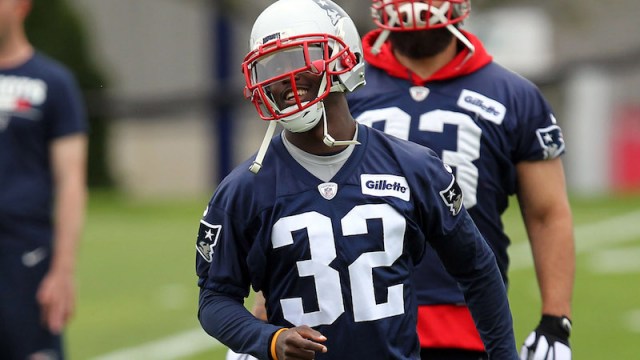 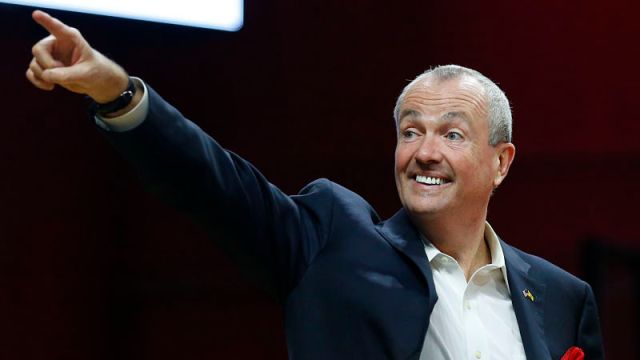