The Boston Red Sox started their 10-game getaway on a high note, completing a three-game sweep of the Baltimore Orioles at Camden Yards. But after splitting a four-game series with the Seattle Mariners at Safeco Field, the Sox have experienced a couple of hiccups at Target Field, dropping the first two games of their three-game set against the Minnesota Twins.

Rick Porcello will take the mound Thursday as Boston looks to salvage its series finale in Minnesota. The right-hander has seen the Twins plenty in his career, having pitched for the Detroit Tigers of the American League Central for six seasons before being traded to the Red Sox before the 2015 campaign. He’s 10-10 with a 3.90 ERA in 29 starts against Minnesota.

Porcello tossed six innings in his most recent start against the Mariners, surrendering four runs on seven hits and a walk while matching his season high with nine strikeouts. He didn’t factor into the decision, as Denard Span’s two-run double in the eighth inning propelled Seattle to a 7-6 win last Friday.

The Red Sox’s offense, which has been very productive this season, has struggled recently with runners on base. Boston has scored just three runs in its last two games in Minnesota, going a combined 2-for-22 with runners in scoring position.

Here are the full lineups for Thursday’s Red Sox vs. Twins game, with the first pitch scheduled for 1:10 p.m.: 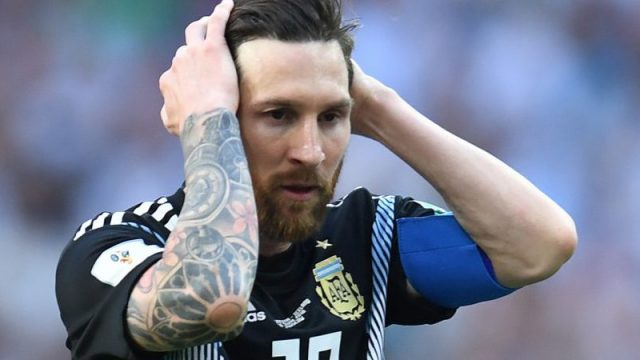 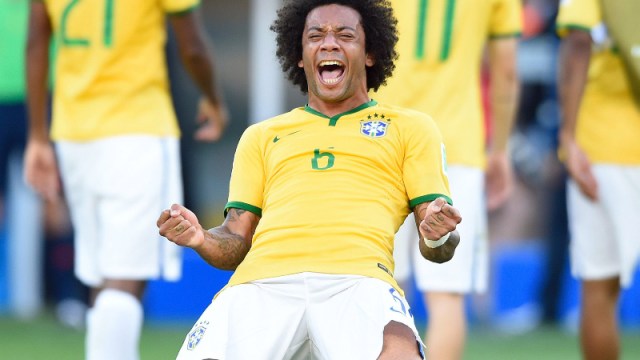