J.D. Martinez left Thursday’s loss to the Detroit Tigers early due to tightness in his back, and he’ll get the night off Friday as the Red Sox open up a three-game set with the Chicago White Sox.

Boston’s slugger contended with some back spasms Sunday against the Houston Astros, but after Thursday, manager Alex Cora noted Martinez was in less pain than his ordeal in Houston. Cora added Friday that Martinez likely will be back in the lineup Saturday.

As a result, Blake Swihart will assume designated hitter duties, with Brock Holt getting the start in right field. One night after sending Jalen Beeks to the mound to make his MLB debut, Boston will roll with one of its most reliable pitchers in Chris Sale to take the hill against his former team.

The lefty has struggled in his past two outings, however, allowing a combined 10 runs on 11 hits as he dropped both decisions. The White Sox will counter with righty Dylan Covey. 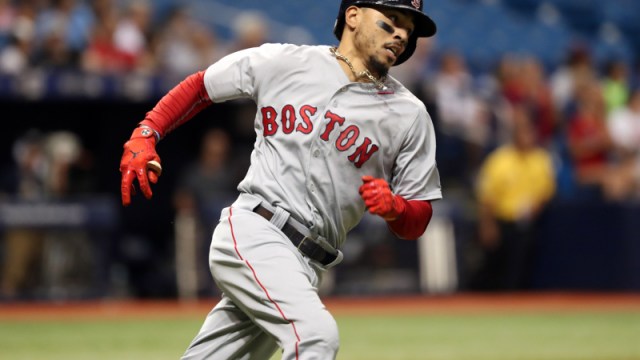 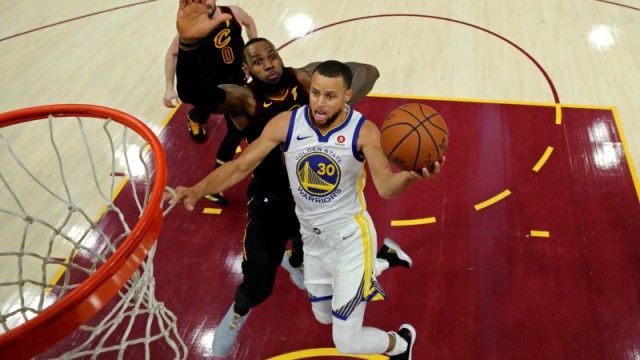