The Boston Red Sox will veer from their usual starting rotation for Tuesday’s game against the Detroit Tigers at Fenway Park.

Sox manager Alex Cora revealed last week that Steven Wright will make a spot start for the series opener. Wright has been strong out of the bullpen for Boston since rejoining the team May 14, allowing just four runs over 16 innings with 14 strikeouts.

While some might have believed Wright’s upcoming start is the start of his integration into the rotation, Cora made sure to set the record straight about his decision.

“I do feel this is a time of year that, if I’m feeling it, I know they’re feeling it,” Cora said, per MLB.com’s Ian Browne. “With the traveling, all those day games last week, I don’t know what time we’re going to get in (Monday) to Boston, so I think it makes sense to give him that start. I think it’s good for him and also I think pushing everybody back is going to be beneficial for us in the long run.”

Tuesday will mark Wright’s first start since April 29 of last year. The 33-year-old made five starts for the Red Sox in the 2017 campaign before undergoing a cartilage restoration procedure on his left knee in early May. However, Wright is just two years removed from a stellar 2016 campaign in which he was named an All-Star.

Given Wright’s strong start to the season, and past success as a starter, it comes as no surprise that Cora had no issues with lifting him from his bullpen role to make a spot start. 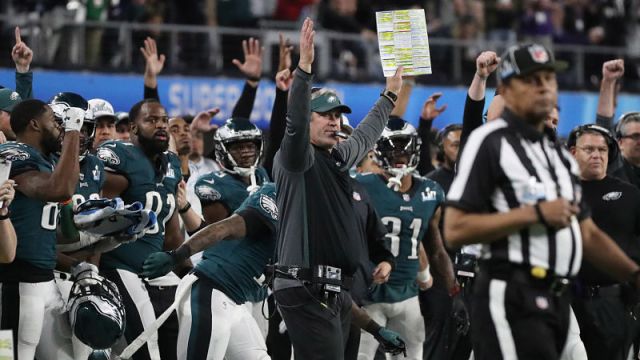 NFL Rumors: Here’s How Many Eagles Were Planning To Attend White House Visit