Asked whether he and the team are reworking his contract, the tight end responded: “I don’t know. I’m trying to.”

Gronkowski then implied he’d like to get a deal done before the start of the regular season.

The Patriots restructured Gronkowski’s contract last offseason, adding a series of performance incentives — which he proceeded to hit — that bumped his total earning potential for the 2017 season from $5 million to $10.2 million.

His contract currently includes no such sweeteners for this season. He’s set to earn $8 million in salary, plus up to an additional $1 million in bonuses.

Few would argue that Gronkowski, the NFL’s premier tight end, doesn’t deserve a raise, and his contract situation reportedly contributed to his decision to skip the voluntary portion of the Patriots’ offseason program. Gronkowski sat out the first six days of organized team activities before making his practice debut Tuesday at minicamp. 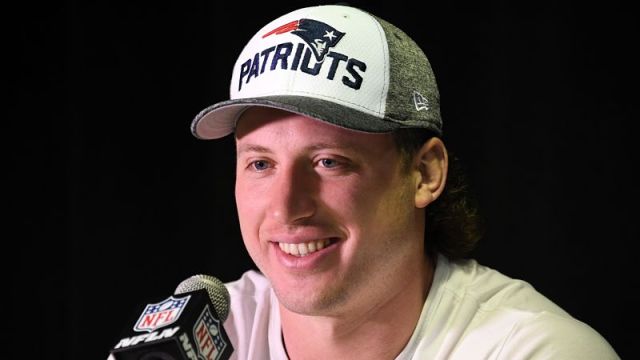 Why Nate Solder ‘Never Had Issue’ With Patriots’ Workplace Intensity 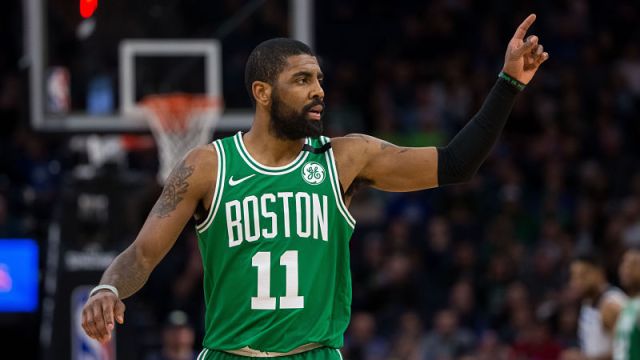 Would Celtics Trade Kyrie Irving? Mike Gorman Not Ruling Out Anything