Julain Edelman currently is facing a four-game suspension for using a banned substance, and Rodney Harrison knows exactly what he is going through.

The former New England Patriots safety tested positive for a performance-enhancing substance in 2007. Harrison was 34-years-old then and like Edelman, coming off a major injury. The current NBC analyst spoke with the Boston Herald and had some simple advice for the Patriots wide receiver: move on.

“Ultimately, people are going to think what they want to think. If you?re a part of the Patriots, and something like this happens, people from the outside, they think you?re a cheater anyway,” Harrison said. “Ultimately, I?d tell him, ‘It doesn?t matter what other people think. You know what type of person you are. You just have to bounce back from this. You can?t allow it to affect you, you have to use your time wisely.’

“I just think a lot of times, we put a lot of guilt and pressure on ourselves, because we?re trying to do the right things. When you make a mistake like that, you apologize, you remain humble, you apologize to the people it hurt and move on.”

Edelman, who tore his ACL during the 2017 preseason, is appealing the suspension. The positive test reportedly was triggered by a substance that wasn’t “immediately recognizable.” 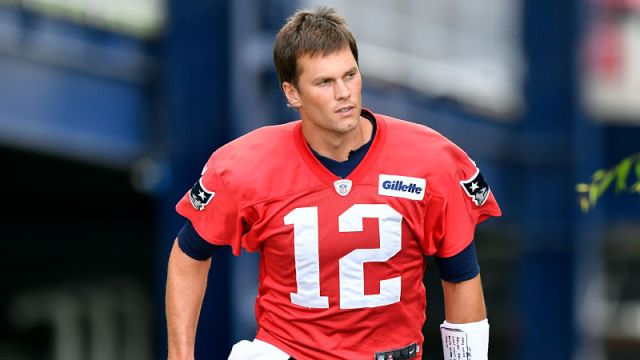 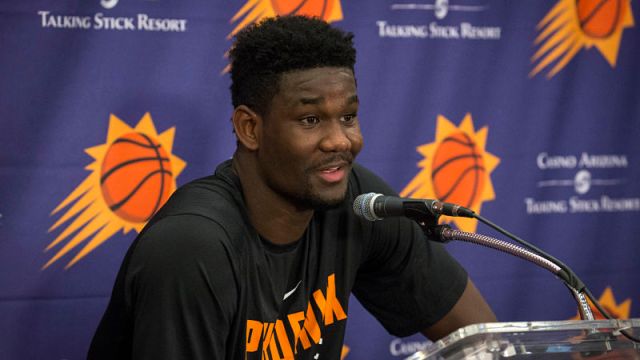