So, why did Lewis choose to stick on a practice squad rather than joining an active roster?

“I just had a lot of faith and trust in these coaches,” Lewis said Tuesday at Patriots minicamp. “They were willing to work with me. I got a good vibe from them since the first day I got here. Obviously, I know a lot of people want to go and get on a roster as soon as possible. These guys were just willing to work with me and develop me. I think it’s just a good thing for the long run.”

Lewis’ family knows a thing or two about roster construction. His father, Will, is a former director of pro scouting with the Kansas City Chiefs. His cousin, Louis Riddick, was director of pro personnel with the Philadelphia Eagles and now works as an analyst with ESPN.

Riddick also played defensive back under Bill Belichick from 1993 to 1995 with the Cleveland Browns.

Lewis originally signed to the Patriots’ practice squad Sept. 13, a day after being released from the Arizona Cardinals’ practice squad. He spent the rest of the 2017 season on New England’s practice squad and won a team award called “Patriot of the Year” for his work ethic.

“They just said it was a guy who came out here to compete,” Lewis said. “It was a big honor, all that kind of stuff. That was last year. I’m just worried about this year.”

Lewis is competing this year to earn a spot on New England’s active roster. He’s receiving reps with starters this spring as it appears the Patriots are holding an open competition to start across from Stephon Gilmore. Eric Rowe and undrafted rookie J.C. Jackson also have received opportunities while Jason McCourty has stayed on the sidelines with an apparent injury.

“I just gotta go out there and do what I gotta do, not worry about everything else, just what I can control,” Lewis said. “The rest will follow.”

Lewis, Rowe, Jackson, McCourty, Jonathan Jones and rookies Duke Dawson and Keion Crossen are competing for snaps and spots on the Patriots’ cornerback depth chart below Gilmore. Lewis has six more spring sessions and more than a month of training camp practices and preseason games to see if the calculated risk he took last season will pay off. 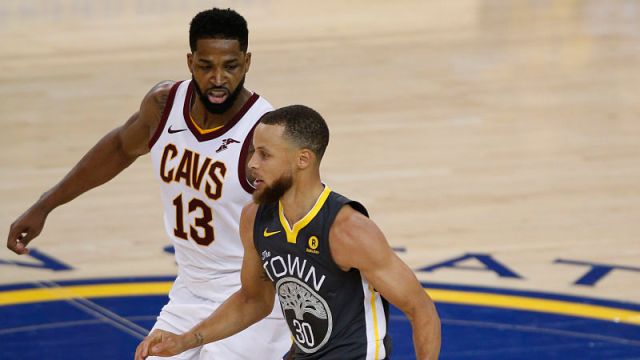 Tristan Thompson Explains Why He Was So Upset Over ‘Helpless’ Question 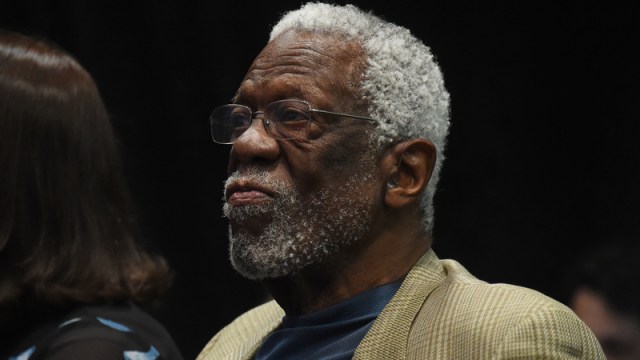