Steven Wright Discusses Knee Inflammation That Landed Him Back On DL - NESN.com Skip to content

Steven Wright has been pretty reliable for the Boston Red Sox this season, but he was returned to the disabled list Tuesday afternoon.

The knuckleballer underwent cartilage restoration surgery on his knee this past offseason, delaying his return to action until mid-May. But a flare-up in pain has resulted in a return to the 10-day DL, with right-hander Justin Haley getting called up as a result.

Before Tuesday’s game against the Los Angeles Angels, Wright admitted that the pain has been affecting him all season.

Wright’s surgery is the same procedure Dustin Pedroia went through over the offseason, and the Sox second baseman played just three games in May before going back on the DL with inflammation.

The 33-year-old acknowledged that the very nature of the surgery means there will be bumps in the road.

“It’s just such a different surgery, you know?” Wright said. “It’s like it’s something we’ve been dealing with pretty much since I started coming back. It’s one of those surgeries, you’re going to have peaks and valleys. The last couple of weeks it just hasn’t responded the way that I thought it was going to. Then throughout, between Seattle and then Seattle it just never had a chance to really recover like I thought, but it wasn’t nothing that I thought I couldn’t go out there and perform. But then afterwards I came and I talked to the trainers and just kind of collectively kind of agreed to just let it calm down a little bit.”

Wright got shelled in his last start, allowing 10 runs on as many hits over 3 1/3 innings in a no-decision. That outing aside, he has an 0.44 ERA with a 1-1 record in three starts.

With left-hander Drew Pomeranz also out, the Sox’s starting rotation is a bit depleted. As such, Wright’s return at full health will be key for Boston as we get into the depths of the summer.

In the meantime, Sox manager Alex Cora indicated that either Hector Velazquez or Brian Johnson will make a spot start Thursday. 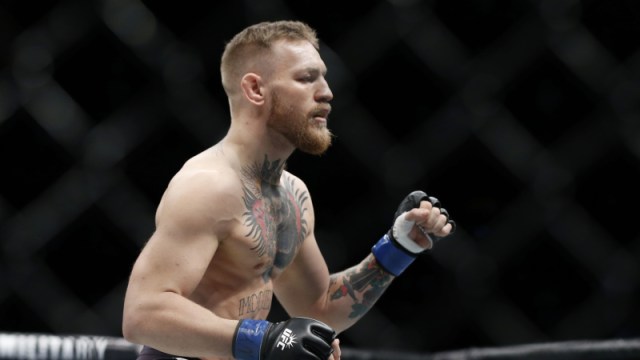 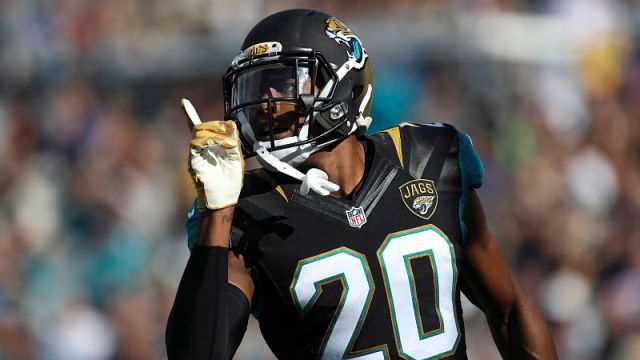