FOXBORO, Mass. — After wrapping up his third and final practice of mandatory minicamp, New England Patriots quarterback Tom Brady addressed the media for the first time this spring.

Brady spoke for less than four minutes, briefly touching on his relationship with Patriots coach Bill Belichick, his mindset heading into training camp and, most importantly, his uncharacteristic decision to skip the voluntary part of the team’s offseason program, including organized team activities.

“It’s obviously important for everybody, and our coaches do a great job of getting us ready,” said Brady, who has preached the importance of OTAs in the past. “Just some personal reasons for me. But I’m here now and focused on what I need to do like I always am, and I’m looking forward to this year.”

Asked whether he believes his absence from voluntary practices will wind up hurting the team in the long run, Brady replied: “I hope not.”

“Every year has different challenges,” the soon-to-be 41-year-old added. “Obviously, this team has very high expectations. We’re trying to win every game, and that’s what are goals are. I think those things, we have a lot of time to work on — literally, figuratively. There’s a long way to go, and we’ve got a lot of work to do. It’s going to be up to us individually to prepare the best we can and then collectively, when we come together, we do the same.”

Brady, who noted multiple times how much fun he had on the field at minicamp, said he never considered retirement in the wake of New England’s Super Bowl LII loss to the Philadelphia Eagles in February. He also said his relationship with Belichick remains strong despite reports to the contrary.

“It’s great, and we’ve always had a great relationship,” Brady said. “I’ve been here for a long time, and I love this team. I love this organization. I love playing quarterback for them. I loved it last year, and I’m having a lot of fun now, so that’s obviously what’s most important to me.”

Brady, the reigning NFL MVP, participated in each of the Patriots’ three minicamp practices after skipping the first six voluntary OTAs. The team will hold four additional OTAs before breaking for the summer; Brady would not say whether he plans to attend those.

“We’re not even through today yet,” he said. “We’ve had a good three days and been working on the things we need to work on. That’s what I always focus on.” 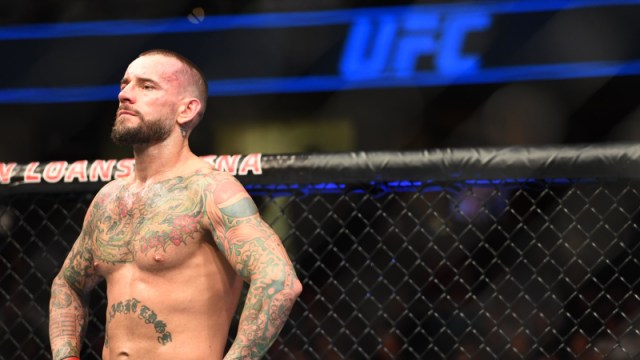 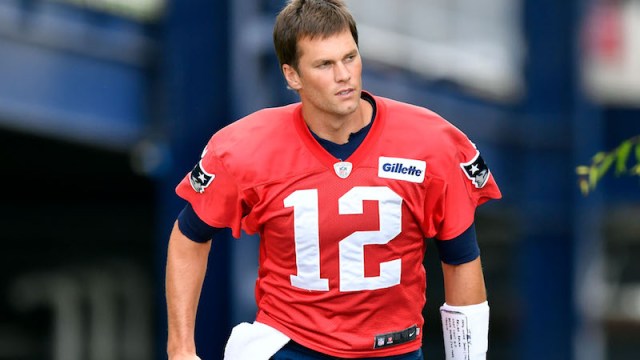