Yes, Tom Brady did some globe-trotting while his teammates toiled away at Gillette Stadium. But the New England Patriots quarterback has a far less exciting explanation for why he stayed away from the team until last week’s mandatory minicamp.

After simply citing “personal reasons” for why he skipped the Patriots’ organized team activities, Brady pulled back the curtain ever so slightly in a recent interview with The MMQB’s Albert Breer.

“Just enjoying my time with my family, bringing my kids to school, supporting my family the best I can,? Brady told Breer. ?They?ve been supporting me. It goes both ways.

“I wish I could be in five different places at one time, but that?s not life. I?ve enjoyed it. I?m never going to look back and regret spending time with my wife and my kids, and being a part of their life.”

Brady clearly has made his family a bigger priority lately, as anyone who watched his “Tom Vs Time” documentary can attest. The 40-year-old father of three still is intensely dedicated to his day job, though.

The veteran QB won’t be setting any examples on the field this week, however. He and tight end Rob Gronkowski reportedly won’t attend the Patriots’ final few days of OTAs this week, meaning we won’t see either play until training camp begins in late July.

Sounds like more quality family time for the Brady bunch. 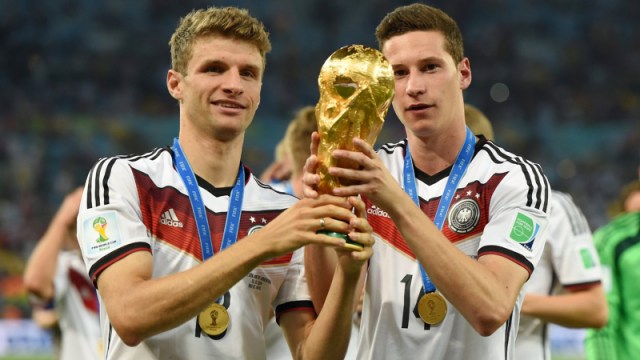 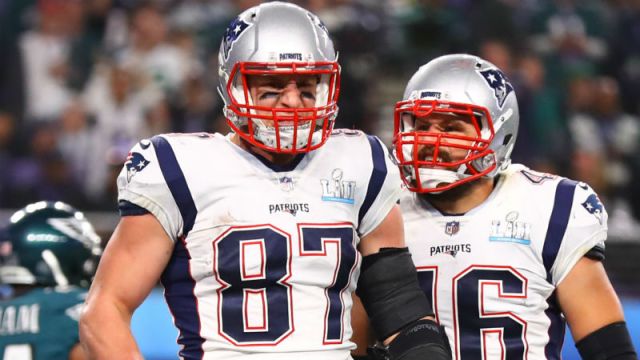