Chris Sale will be sidelined at least for the next week, but the Boston Red Sox ace is confident he won’t be on the shelf for long.

Boston placed the left-hander on the 10-day disabled list Tuesday with left shoulder inflammation. The move is retroactive to July 28.

Prior to the Red Sox’s game against the Philadelphia Phillies at Fenway Park, Sale addressed his injury, saying he’s “optimistic” he will be ready to go soon.

“It was normal soreness in the same general area,” Sale said, as seen on NESN’s pregame coverage. “It was just a little more than I’m used to, and just kind of built up over the last couple outings and I said something and they wanted to give it a little bit more time.

How not worried is Sale? The lefty said if he had to he could make his next start Thursday against the New York Yankees.

“I don’t think it has anything to do with grips or mechanics or anything like that,” Sale said. “I’m just a pitcher, I just, sometimes we have to deal with it. That being said, I feel like if we were in a different position and push came to shove and they needed me to go out there, I would be able to make my next start. I would be pitching in two days.”

For his part, Sale was not happy with the decision.

“I knew that the end result this is probably the right decision,” Sale said. ” Is it the one that I wanted to make? Absolutely not. I pride myself on pitching every fifth day and being able to answer that phone when it calls and it really bothers me not being able to do that.

“It’s not easy. I was pretty upset when the final decision was made, but at the end of the day, I have to do what’s best not only for the team but for myself. I don’t think me going out there not at 100 percent is going to help us…Like I said, it’s a pretty crappy situation to be in and I don’t like it all.

“I’m a pitcher that pitches and I don’t like sitting on the sidelines and watching someone else do my job for me.”

Sale did note he respects the decision and knows it’s the right move for the long run.

The left-hander was insistent this is not a long-term worry.

“No. Like I said, if this was something more serious, I would tell you,” Sale said. “We’re not hiding anything, this is not something we’re worried about. This is a concern at most…It’s just a little soreness. Take some Advil, get it rubbed down and ready to go.” 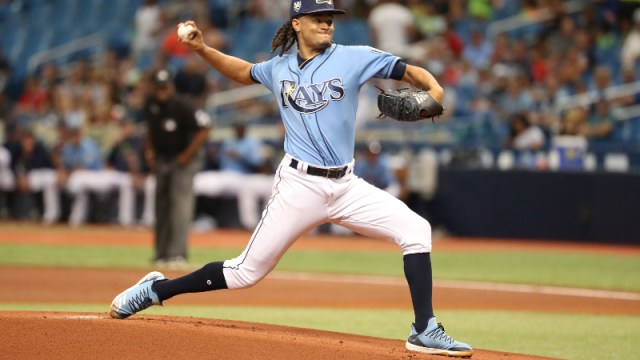 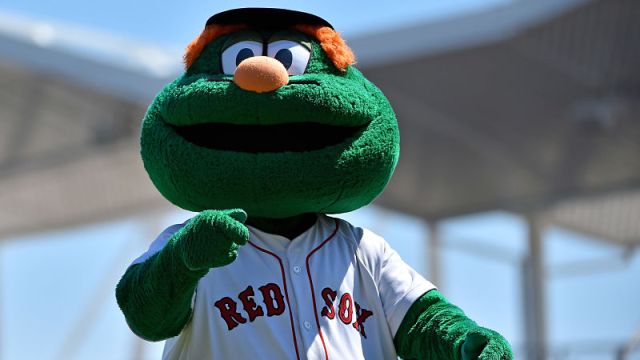