Bryce Harper put on a show Monday night to win the 2018 Home Run Derby at his home park, Nationals Stadium.

The Washington Nationals star found himself in a bit of a pickle during the final round against Chicago Cubs slugger Kyle Schwarber, needing to hit nine home runs in a minute to tie him. Harper did just that and then walked-off with a home run during his 30-second bonus round.

But was his win legitimate?

After Harper’s dramatic win, some Cubs fans pointed out that Harper’s father, Ron Harper, who was pitching to his son, didn’t exactly follow the rules during the final minutes when Harper made his push to tie Schwarber. Per the rules, the pitcher must wait for the ball to land before throwing his next pitch, and Ron let some pitches go early during his son’s barrage.

Bryce Harper switched into BEAST MODE for the last 30 seconds of his final round! #SCtop10 pic.twitter.com/0va6KsWadb

Major League Baseball wasn’t about to ruin the only star that would have made the Home Run Derby worthwhile, and Harper crushed nine homers in nine swings, which is pretty absurd.

But did that stop Cubs fans from fuming? Not exactly.

My absolute favorite thing in the world right now is Cubs fan home run derby truthers who believe the Harpers were cheating pic.twitter.com/F7QEvPt5pj

Bryce Harper and his dad cheated in the home run derby. Just another reason to hate Bryce Harper.

Yes, Bryce Harper and his dad cheated, but did anyone honestly think they?d let anyone but Harper win it in DC? Fixing games is yet another reason why all star game hype continues to plummet year after year. #SchwarbsGotRobbed

So r we just ignoring the fact the Bryce Harper & his dad cheated & did not follow the rules of the #HomeRunDerby ? The previous hit ball must hit the ground before the next ball can be thrown to the batter. Harper needs 4 Home Runs taken away, video evidence. #Justice4Schwarber 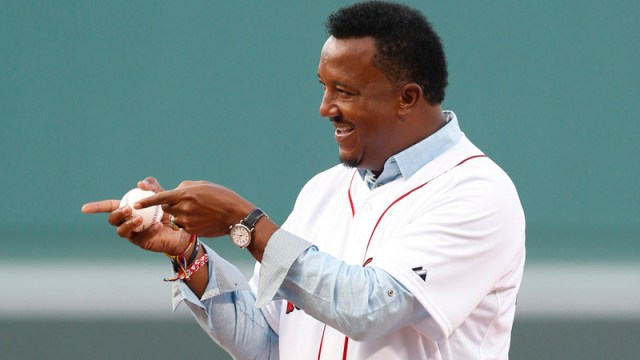 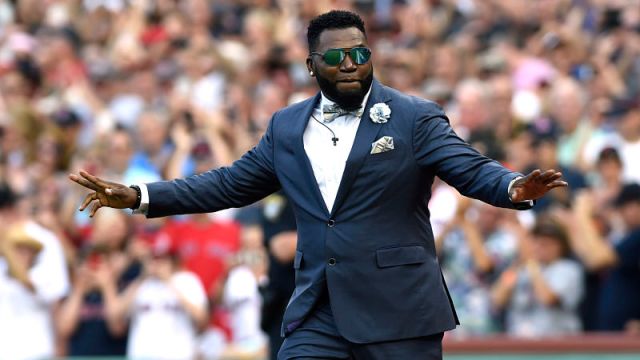