The next stop for Jarome Iginla is the Hockey Hall of Fame.

The six-time NHL All-Star will announce his retirement Monday in a press conference with the Calgary Flames, per NHL.com. Iginla is calling it quits after 20 seasons in the NHL.

Iginla, who didn’t catch on with a team last season, was one of the greatest goal scorers of his generation. He’ll retire with 525 goals, which ranks 15th on the NHL’s all-time goals list. His 1,300 points were topped by only 33 players in league history.

Iginla spent most of his career with the Calgary Flames leaving in 2013 in search of a Stanley Cup title, which proved to be elusive. The closest he came to lifting the Cup came in 2004, when he helped lead the Flames to the Stanley Cup Final but ultimately fell short against the Tampa Bay Lightning.

That series also provided one of the most memorable fights in NHL history when Iginla, serving as Flames captain, dropped the gloves with Tampa Bay alternate captain Vincent Lecavalier.

Boston Bruins fans will remember Iginla for two things. First was his decision to spurn the B’s at the trade deadline in 2013, instead forcing Calgary to trade him to the Pittsburgh Penguins. Coincidentally, Boston knocked out the Pens in the Eastern Conference finals, and Iginla signed with the Bruins the following summer. Iginla scored 30 goals to go along with 31 assists in 78 games during his one season on Causeway Street.

The highlight of Iginla’s Bruins tenure came in Game 4 of Boston’s 2014 first-round playoff series against the Detroit Red Wings when he scored the game-winning goal in overtime. 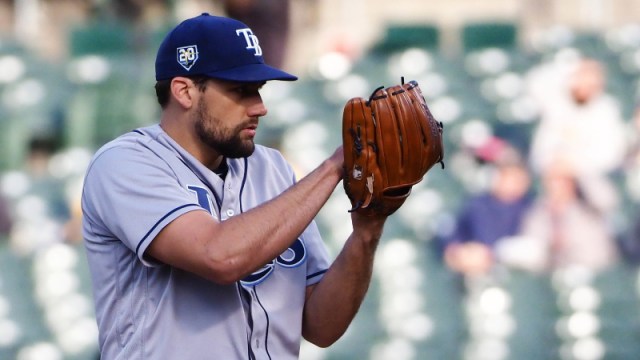 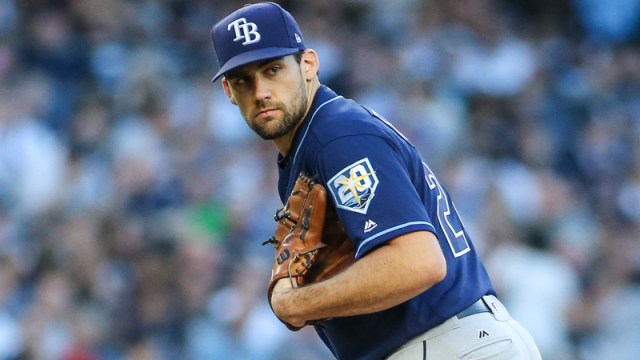