Strap in for this one.

According to a source, the Nationals are making it known to other teams that Bryce Harper is indeed available.

The Nats had high expectations this season, but instead are an unmitigated disaster with a reportedly disgruntled clubhouse, all while the Atlanta Braves and Philadelphia Phillies play some of their best baseball in years.

Any team working to acquire Harper, however, would have to acknowledge that he likely would be a straight rental. He’s set to become a free agent this offseason, and many reports have suggested he is looking for a huge haul that potentially could be record-breaking.

That said, the 25-year-old is having one of his worst seasons to date, owning a meager .220 batting average with 25 home runs and a staggering 117 strikeouts. With that in mind, if he gets sent to a contender and is a big contributor, that certainly would bode well at the negotiating table.

While his availability likely will pique any team’s interest, the Cleveland Indians reportedly already have touched base with the Nats about Harper’s services.

The 2015 National League MVP has proven to be a rare breed of talent, and any team acquiring him certainly would be heavily bolstering their World Series chances. 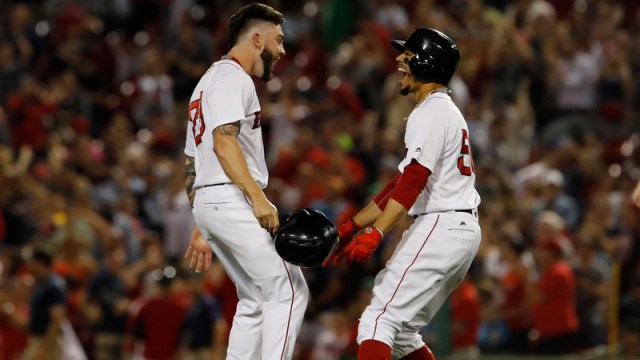 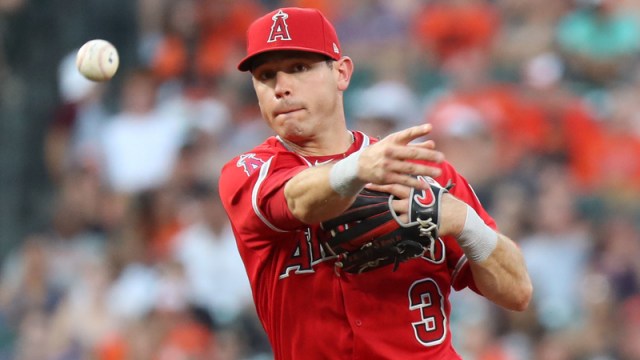