The Yankees have acquired LHP J.A. Happ from the Toronto Blue Jays in exchange for INF Brandon Drury and OF Billy McKinney.

Original Story: It’s been a busy few days for Brian Cashman and the New York Yankees.

Just two days after acquiring Zach Britton from the Baltimore Orioles, the Yankees are set to acquire left-handed pitcher J.A. Happ from the Toronto Blue Jays, according to multiple reports. It’s still unclear what the Yankees are sending to Toronto, but Fancred’s Jon Heyman believes the Yankees will give up two players to get Happ, potentially including Brandon Drury.

Happ addresses the Yankees’ biggest need as the July 31 non-waiver trade deadline approaches. New York has good team stats across the rotation, but there are questions after No. 1 starter Luis Severino. Most notably, Sonny Gray hasn’t lived up to expectations, CC Sabathia is 38 with plenty of injury history and Luis Cessa remains an unproven commodity. Adding Happ, who was an All-Star earlier this month, solidifies the middle of the rotation and gives the Yankees a pitcher with plenty of experience when it comes to pitching in the American League East.

Happ is 10-6 this season with a 4.18 ERA, and while he has struggled some lately, he is two years removed from finishing sixth in AL Cy Young Award voting. He has the ability to miss bats, as he is averaging 10.3 strikeouts per nine innings, too. He’s also given the Boston Red Sox fits in the past, as evidenced by his April 24 start against the division-leading Red Sox when he went seven innings, giving up just one run and striking out 10.

(That being said, Happ also was the pitcher who went toe-to-toe with Mookie Betts in a 13-pitch at-bat that ended with a grand slam earlier this month.) 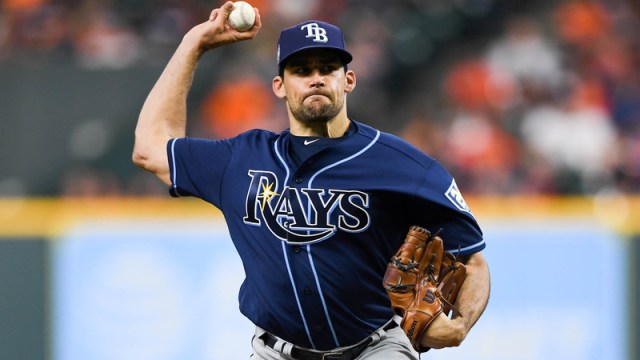 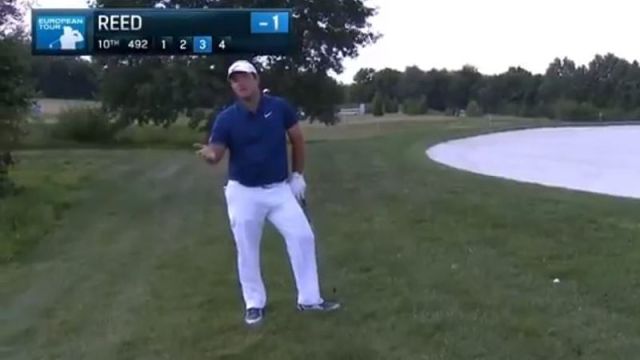