As always is the case, moves big and small were made, with some teams making moves that will benefit them now, while others have their eye more on the future.

So, let’s take a look at a few winners and losers from the trade deadline.

After acquiring Manny Machado, they went out and got a reliable second baseman in Brian Dozier. They also added some veteran bullpen help, snagging John Axford from the Toronto Blue Jays.

The competition in the National League West is stiff, and the Dodgers front office has done its job to put the pieces together that will get them back to the World Series.

Pittsburgh Pirates
The Pirates are so close to becoming a legitimate contender.

At 55-52 entering deadline day, they have plenty of young and inspiring talent to make them a threat in the NL Central in the coming years. They acquired the most highly sought-after pitcher in Chris Archer from the Tampa Bay Rays. Archer has struggled to get run support over the years, but has posted impressive strikeout numbers on a yearly basis. He’s also under contract with team options through the 2021 season, meaning the Bucs will have a pitcher they can rely on for years to come.

They’ll have some work to do this offseason, but suffice it to say the Pirates added an important piece for their future.

Arizona Diamondbacks
Bolstering the bullpen is the name of the game when it comes to the trade deadline, and the D-Backs accomplished that.

They brought back old friend Brad Ziegler, a sidewinder who isn’t a power pitcher by any stretch, but has good stuff and a delivery that fools opposing hitters. Arizona also got Jake Diekman from the Texas Rangers, and in Diekman, they have a lefty that has been incredibly stable.

LOSERS
Washington Nationals
Let’s call it like it is: the Nationals are a disaster. Nearly everyone is underperforming, and though they appear to think they can contend this season, barring an unforeseen turnaround they’ll finish a fairly distant third place in the NL East to the Atlanta Braves and Philadelphia Phillies.

So why did they hold on to everybody (except for Brandon Kintzler)?

They reportedly had multiple deals lined up, but ownership decided to pull the plug. There’s a good chance Bryce Harper walks this offseason, and they could have at least tried to get something for Kelvin Herrera. The list goes on.

So when the dust cleared, instead of trying to make a move to give them something to look forward to in the future, they may well have just neglected to part ways with a handful of players who are going to depart this winter. Whoops!

Cincinnati Reds
Make no mistake, the Reds have improved since changing managers. But they are well out of contention and should be looking forward to next year at least.

With that in mind, they did not make any moves of note at the deadline to improve their club now or in the future, most perplexingly electing not to trade Matt Harvey. They also were rumored to have some suitors for center fielder Billy Hamilton but held on to him as well.

Houston Astros
The bullpen long has been a concern for the Astros and their move for relief help is incredibly high-risk, high-reward. They sent Ken Giles to the Blue Jays for Roberto Osuna.

Osuna has been suspended for much of this season for an allegedly brutal domestic assault, and in addition to the awful optics, he also won’t be eligible to return until Saturday from the 75-game ban. Though he has electric stuff, who is to know what kind of form he will be in when he returns. Houston gained essentially nothing from what they did except for a tarnished reputation. 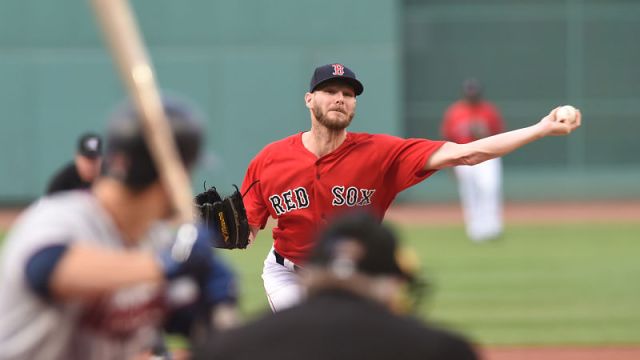 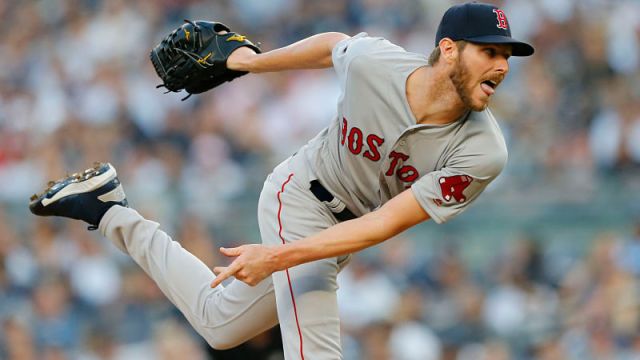