New York Yankees ace Luis Severino is one of the best pitchers in Major League Baseball, and interestingly enough, Boston Red Sox legend Pedro Martinez could be responsible for some of the 24-year-old’s success.

Severino and Martinez first linked up in 2016 upon the recommendation of another Red Sox legend, David Ortiz, who faced Severino during the young hurler’s first two big league seasons. Martinez passed along some advice when the two met in the Dominican Republic in the winter of 2016-17, and they’ve since become good friends as Severino’s career with the Yankees has taken off.

The connection is natural: Severino, like Martinez, grew up in the Dominican Republic, and he admired the Hall of Fame pitcher from afar. Ortiz, also from the Dominican, grew fond of Severino and viewed Martinez as the perfect guy to help him reach his potential, hence the introduction.

Of course, it might seem strange for two Red Sox legends to help an up-and-coming Yankees player, especially with both Martinez and Ortiz employed by the Boston organization. But the retired stars want to continue to grow the game, and Severino is a special talent.

He’s also a great kid, according to Martinez, who heaped a bunch of praise on the right-hander in a piece by Scott Miller of Bleacher Report that published Friday.

“He’s as good of a man as he is a pitcher,” Martinez said, per Miller. “The last person I referred to like that was (former Yankees closer) Mariano Rivera. ? That’s a statement. I know Mariano as a person. Severino is equally as humble and lovable. He’s very accountable, very responsible, very hard-working. There are not enough (good) words to say about him.”

Martinez has worked with other players in his spare time, too. Severino already has blossomed into a front-line starter, though, which even could lead to an American League Cy Young Award this season if he continues on his current path.

“I feel as a former player, as a Hall of Famer, my duty is to make the game better, to pass it along to the next generation,” Martinez told Miller, explaining why he helps young players — even those who, like Severino, play for rival franchises. “I’m not going to keep the knowledge within me. Not only is it my duty, but it’s a duty for everyone who plays the game.

“The fact that it’s showing up in Severino more than anybody else — you can give him all the credit in the world. I only give him suggestions. He’s the one who’s done it.” 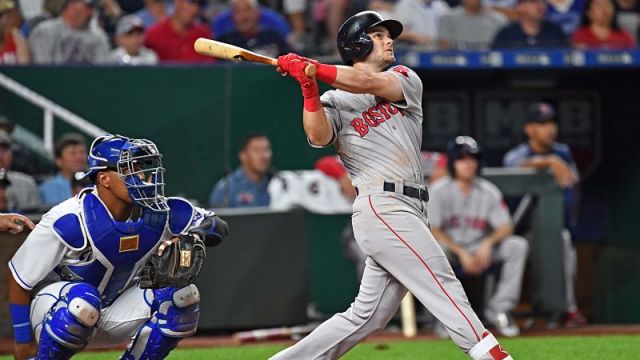 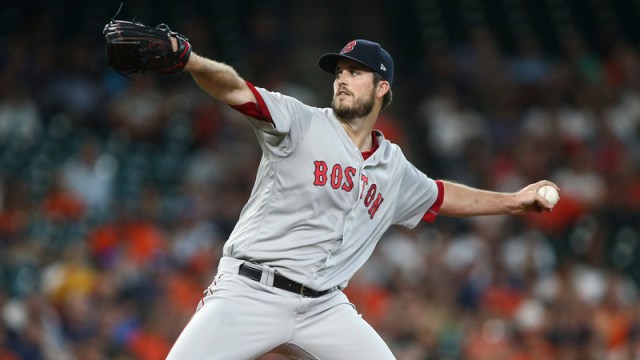