The action is heating up in the American League East.

Eovaldi has a 3-4 record and 4.26 ERA through 10 starts for Tampa this season. The 28-year-old is familiar with the AL East, having spent his previous two seasons with the New York Yankees after beginning his career with the Los Angeles Dodgers and Miami Marlins in the National League. He’ll be a free agent at the end of the year.

Boston was in the market for another starting pitcher ahead of Major League Baseball’s trade deadline, as Eduardo Rodriguez and Steven Wright both are on the disabled list and Drew Pomeranz has struggled with injuries and inconsistency.

Eovaldi is enjoying a decent season for the Rays — his 0.982 WHIP would be a career-best, and he’s allowed two runs or fewer in four of his last five starts — and should slot in nicely as a No. 4 or No. 5 starter in the Red Sox’s rotation.

He didn’t come cheap, however: Beeks was the 6th-best prospect in Boston’s farm system according to SoxProspects.com’s rankings and has 117 strikeouts in 87 1/3 innings at Triple-A Pawtucket this season.

Jalen Beeks had the highest K% in AAA this year at 33% (Min 300 batters faced)https://t.co/bIotzMZS5p

The 25-year-old even saw major league action for the Sox but struggled mightily, allowing nine earned runs over 6 1/3 innings in two appearances. 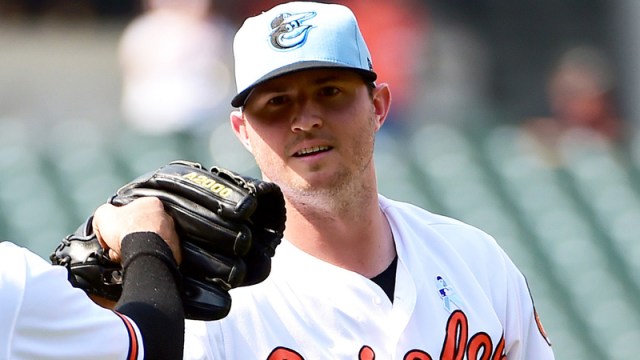 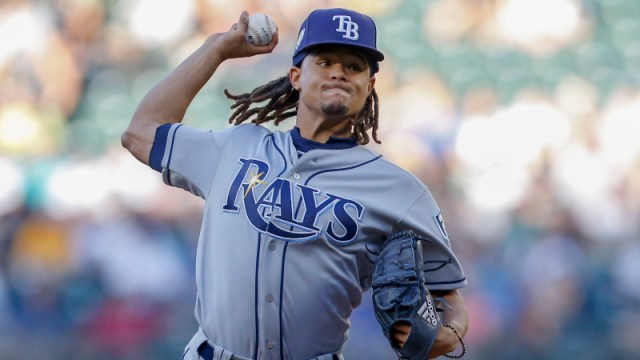