It’s been a long road to recovery for Tyler Thornburg.

The Red Sox relief pitcher made his debut with Boston earlier this month after being acquired by the team prior to the 2017 season. He had a rough outing in Saturday’s 5-0 loss to the Detroit Tigers, giving up three runs, and although he hasn’t felt like he did when he was pitching for the Milwaukee Brewers in 2016, he’s confident he will get there.

After Saturday’s game, Thornburg told reporters he couldn’t immediately identify what wasn’t clicking, but thanks to a late-night film session with pitching coach Dana LeVangie and bullpen coach Craig Bjornson, they may know what Thornburg’s been missing on the mound.

“They were looking at some video from Milwaukee and compared (it) to last night,” Sox manager Alex Cora said, via MassLive. “Craig and Dana. And they found something (mechanically). So hopefully that’s the last hurdle.”

Thornburg, LeVangie and Bjornson were working together on the mechanical change during Sunday’s rain delay. And now that Cora will use Thornburg in back-to-back games when the situation arises, maybe we’ll see if the change has been made as early as Sunday. 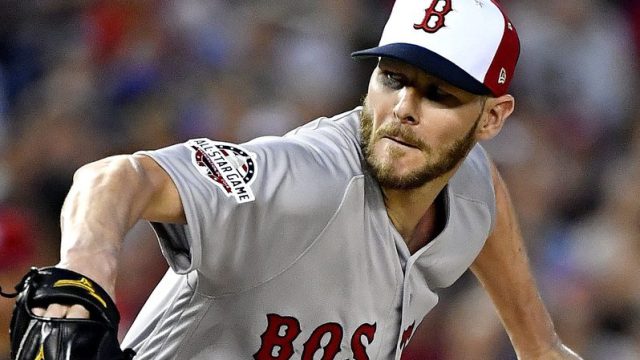 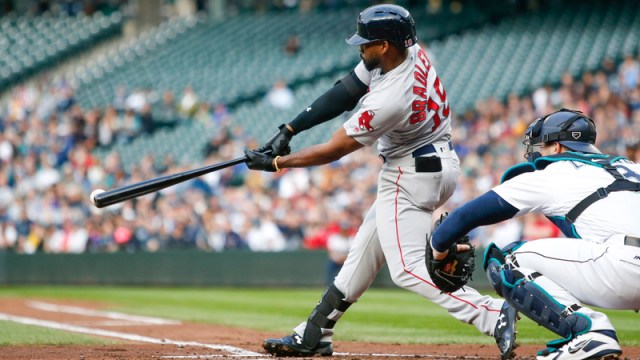