Boston extended its current winning streak to 10 games Thursday with a 6-4 win over the Toronto Blue Jays at Fenway Park. The two clubs will battle once again Friday night in Game 2 of the four-game series with the Sox sending right-hander Rick Porcello to the hill against Jays left hander Ryan Borucki.

The Red Sox placed outfielder Andrew Benintendi on the bereavement list early Friday and recalled Sam Travis to take his spot on the active roster. With Steve Pearce exiting Thursday’s game after taking a fastball off the shin, Travis will get the start at designated hitter and hit seventh. Benintendi’s absence also causes Brock Holt to slide up to the No. 2 spot in the order and J.D. Martinez will man left field and hit third. 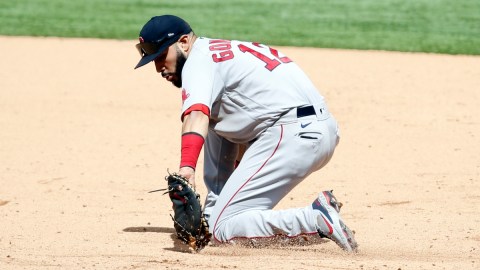 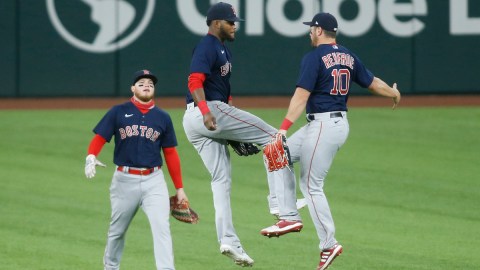