Tragedy struck the South Shore of Massachusetts on Sunday when a police officer and innocent bystander were killed in Weymouth.

Officer Michael Chesna allegedly was killed by Emanuel Lopes, who hit Chesna in the head with a rock before taking the officer’s gun and killing him, police said. An innocent woman in her home also was killed by an errant bullet when Lopes allegedly was firing as he was being chased on foot by responding officers.

The tragic news understandably was jarring for many, including Robert Kraft.

The New England Patriots owner was seen in the Weymouth Police Department on Sunday afternoon, offering his condolences.

You can see a brief video of Kraft’s visit here. 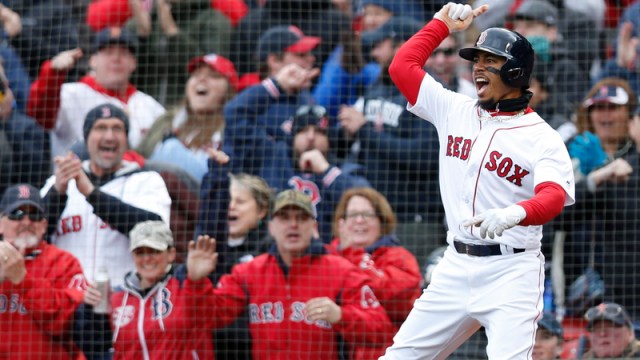 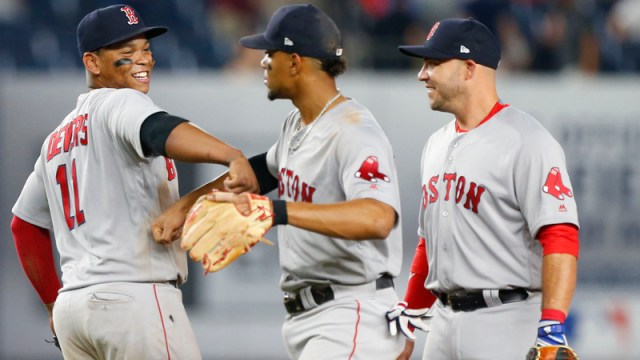