It was a whirlwind of a first half for Ivan Perisic in Sunday’s 2018 FIFA World Cup Final.

The Croatian winger came up huge for his country when he delivered the game-tying goal against France just 10 minutes after teammate Mario Mandzukic headed in his own goal to give Les Bleus a 1-0 lead.

But after the high of finding the back of the net, Perisic came back down to earth via a controversial call.

Perisic was flagged for a handball in the penalty area in the 38th minute, and Antoine Griezmann capitalized on Croatia’s misfortune by converting from the spot to give France its second lead of the match.

Take another look at that penalty decision.

Was it the right call? pic.twitter.com/sA81AB9thu

Calm, cool and collected from Griezmann! ?

The Frenchman slots home the penalty to put France back up 2-1. pic.twitter.com/13AAg5GI34

Luck has been on Croatia’s side for the bulk of the tournament, but it’s safe to say that hasn’t carried over into the finale. 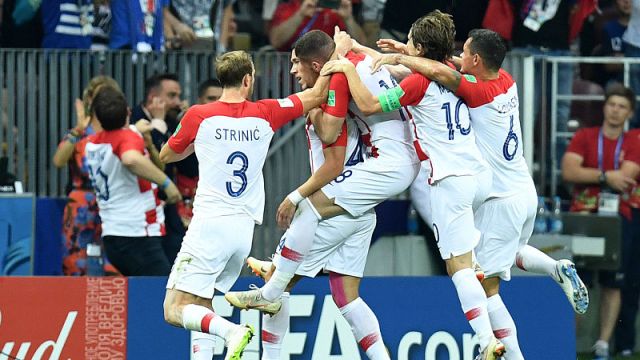 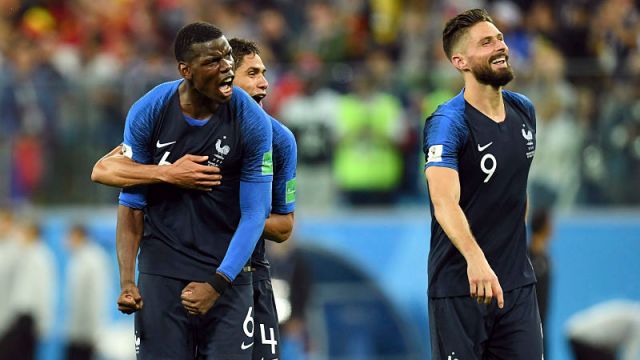