Carlos Gomez went 5-for-5 in the Tampa Bay Rays’ Independence Day matchup with the Miami Marlins.

Well, technically he went 0-for-3, but if you only count the beatdown he gave a Gatorade cooler after a strikeout, then he connected five times Wednesday.

Gomez struck out on three pitches with runners on first and second and nobody out in the second inning. On the second pitch of the at-bat, he thought the ball hit his hand on a bunt attempt, but the umpire disagreed and called it a foul.

So, after Gomez hacked and missed the ensuing pitch, he went back into the dugout and took out his frustration on one cooler with his bat and another with his fist.

When you get to the cookout and they?re out of burgers ? pic.twitter.com/nbIkxi3ufa 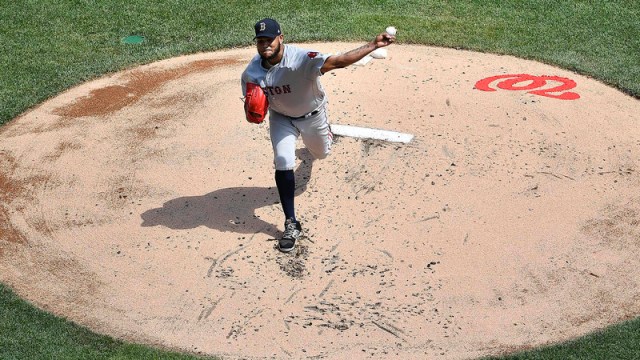 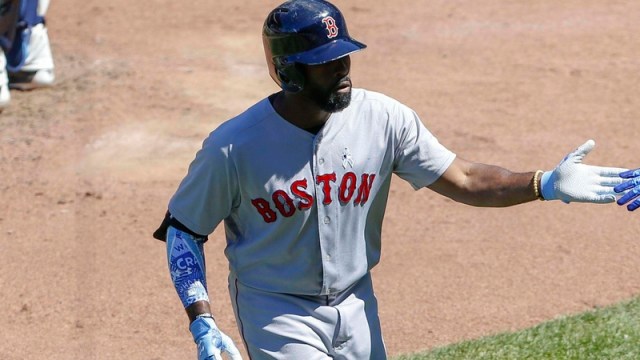