It’s the superfight we’ve all been waiting for.

Cormier is trying to become the second fighter in UFC history to become a two-division champion, while Miocic is seeking to extend his record for most consecutive heavyweight title defenses to four.

Also on the main card, Francis Ngannou takes on Derrick Lewis in a key heavyweight showdown.

Here’s how to watch the main card of UFC 226 online: 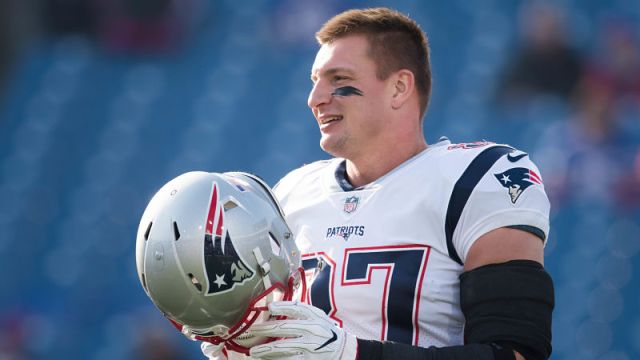