Sunday’s 2018 FIFA World Cup action features two games: Spain vs. Russia and Croatia vs. Denmark in the Round of 16. Check below for game reports, highlights and other key facts.

Croatia emerged victorious in its shootout versus Denmark, one that featured two saves by each goalkeeper. In the end, Ivan Rakitic scored the decisive PK to put Croatia in the quarterfinals, where it’ll try to reach the semifinals for the second time in team history.

It’s surprising that Croatia and Denmark even went to penalties after Croatia earned a PK deep into the second half of extra time. Luka Modric wasn’t able to convert from the spot, as Danish goalkeeper Kasper Schmeichel made a great save to keep the score 1-1.

The game started with a pair of goals just four minutes in. Denmark opened the scoring when Mathias Jorgensen found the back of the net in the first minute.

It took Croatia only three minutes to equalize, thanks to Mario Mandzukic.

What a start to this game! pic.twitter.com/pfqplcfc9v

Man of the Match
Schmeichel made six saves through 120 minutes, including a penalty save in extra time in addition to two stops in the shootout. He earns man of the match honors despite the defeat.

Up Next
Russia will host Croatia in the quarterfinals.

1 p.m. ET: Russia, according to current FIFA rankings, pulled off the biggest upset in the history of the knockout rounds at the FIFA World Cup on Sunday by beating Spain in the Round of 16 in a penalty shootout.

The Russians, in front of their home fans, got two shootout saves from goalkeeper Igor Akinfeev to win on penalty kicks and advance to the quarterfinals, where they will play Croatia.

Akinfeev comes up HUGE for Russia!

For Spain, it’s another disappointing exit in the World Cup. Spain won the 2010 World Cup in South Africa, but has been eliminated in the group stage and Round of 16 at the last two tournaments, respectively.

Spain actually got on the board first when an own goal by Sergey Ignashevich put the visitors ahead 1-0 in the 12th minute.

The free kick comes to Sergio Ramos at the far post but it's Ignashevich who gets the last touch to put Spain up 1-0. pic.twitter.com/9j0mlZaMrE

Russia equalized before halftime when Spanish defender Gerard Pique gave away a penalty via a handball in the box. Artem Dzyuba converted the penalty.

Pique gets called for a handball in the box and Dzyuba buries the penalty to make it 1-1 just before halftime. pic.twitter.com/VYngWu0aTS

Spain had the majority of the possession (74-26 percent) and fired 25 shots to Russia’s six, but the Russians’ park-the-bus defense and resiliency kept the Spanish from finding the go-ahead goal and forced extra time.

Andres Iniesta gets a chance but it's saved by Akinfeev!

Will we see a winner or are we heading to extra time? pic.twitter.com/3JKzmAirVr

Man of the Match
Akinfeev made nine saves through 120 minutes, and two more in the penalty shootout in a remarkable performance for Russia.

Up Next
Russia will play Croatia in the quarterfinals. 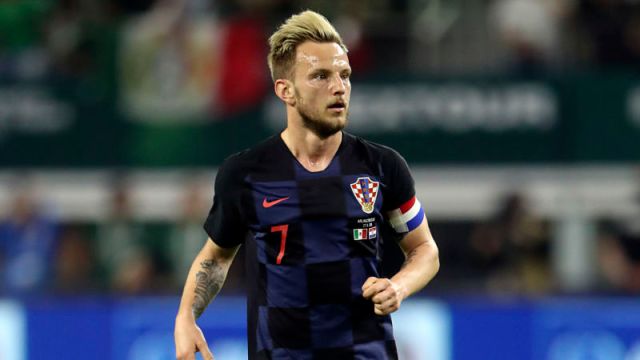 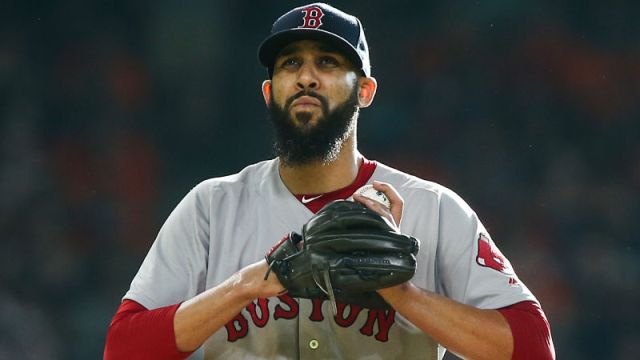