Rumors of Kyrie Irving’s potential exit from the Boston Celtics next offseason have swirled all summer, but at least one member of the C’s coaching staff feels the star point guard is giving off positive vibes as the season approaches.

Assistant coach Jay Larranaga and Irving both were in Las Vegas last week as part of the Team USA minicamp, and Larranaga detailed his interactions with Irving to The Boston Globe’s Adam Himmelsbach.

?We?re both just anxious for the season to get started,? Larranaga told Himmelsbach. ?I think he?s doing great. You read his body language, and I don?t want to speak for anyone else, but he seems really excited for the direction we?re going, and I think he?s very excited to lead us as well.?

Irving dazzled in his first season with the Celtics, but saw his year end after 60 games due to a serious bacterial infection in his knee that required surgery.

The star point guard will have the option to opt out of his current contract next offseason, and it has been rumored that he could leave Boston for either the New York Knicks or Brooklyn Nets.

Whether Irving elects to stay after this season or not, he has stated how “excited” he is about the upcoming campaign. With Irving and Gordon Hayward expected to be fully healthy for the start of the season, the C’s are pegged as the favorites to come out of the Eastern Conference and challenge the Golden State Warriors in the NBA Finals.

While The Big Apple might entice Irving, it likely would be hard for him to leave the C’s if this season is as successful as many predict. 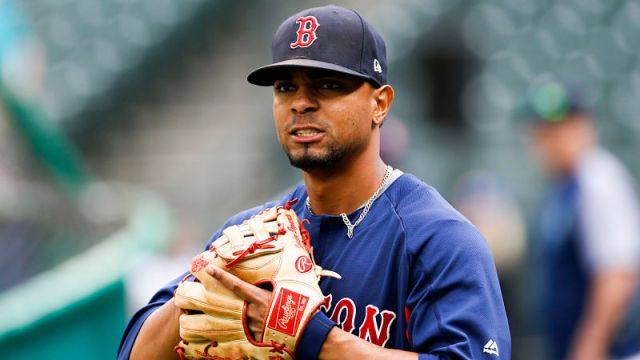 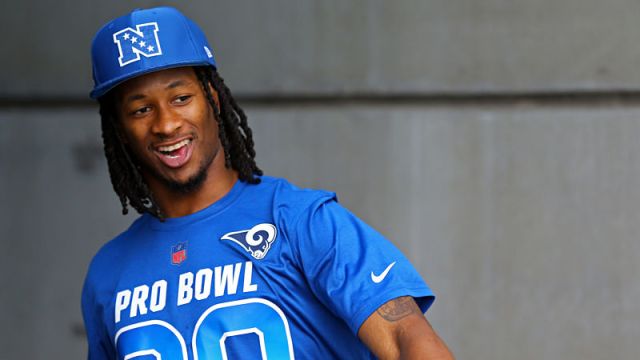