Tony Renda isn’t much of a football fan.

But thanks to a certain someone that went to the same high school as him, the Boston Red Sox infielder has developed somewhat of a liking for football, specifically the New England Patriots.

Renda attended Junipero Serra High School in San Mateo, Calif., the same high school that produced Patriots quarterback Tom Brady. So while Renda never really latched on to any Bay Area NFL teams, the 27-year-old has jumped on to the New England bandwagon because of TB12.

“I never really got on board with the Niners or Raiders or anything like that,” Renda told MassLive’s Chris Cotillo. “Sundays, I’d rather be golfing than sitting at home and watching football. But if the Pats are on, I will watch. And I’ll root for them to win solely because of Brady.”

And while he might not be a diehard, Renda’s thoughts on the five-time Super Bowl champion certainly would be echoed by Patriots fanatics.

“I drove through Foxborough and thought, ‘Wow, I bet Tom Brady has driven on this road before,'” Renda said “He’s the greatest. He continues to get better. His work ethic, dedication … just everything you need to be great in your sport, to be the best, he has it.” 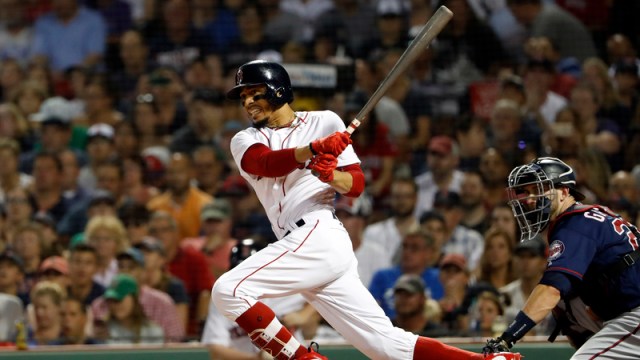 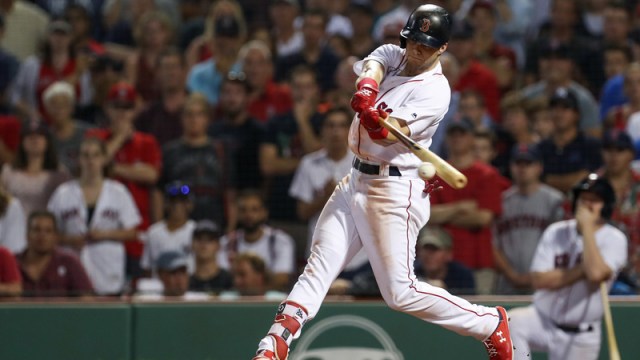