Jaylen Brown Confident Celtics Will Make NBA Finals: 'No Question About It' - NESN.com Skip to content

Jaylen Brown is a confident player, both in his own individual talent and the skill of the Boston Celtics as a whole.

The 21-year-old forward played a key role in Boston’s success last season, a run that ended with the C’s coming up just a single win short of the reaching the 2018 NBA Finals.

Many experts and fans are predicting the Celtics to take the next step after two consecutive eliminations in the Eastern Conference finals and reach the NBA Finals during the 2018-19 season.

We can include Brown himself among that group. He was asked about the C’s making the Finals during an appearance on Wednesday’s episode of the “Pull Up” podcast featuring Portland Trail Blazers guard C.J. McCollum and Yahoo! Sports writer Jordan Schultz, and the Celtics guard didn’t mince words, giving an honest prediction for the Celtics’ upcoming campaign.

?Oh we?re getting to the Finals,” Brown said. “No question about it.?

The Celtics’ path to the Finals opened up when LeBron James left the Cleveland Cavaliers to join the Los Angeles Lakers as a free agent last month. James had ended Boston’s playoff run in each of the last two seasons and ruled the East with eight straight Finals appearances.

Sure, the Philadelphia 76ers and Toronto Raptors will have something to say about the Celtics’ march to the Finals, and they both have enough talent to potentially beat the C’s in a playoff series. But after watching the Celtics get to Game 7 of the conference finals against James with their two best players, Kyrie Irving and Gordon Hayward, sideline because of injuries, it’s hard to imagine them failing to get to the championship round barring another round of terrible injuries. 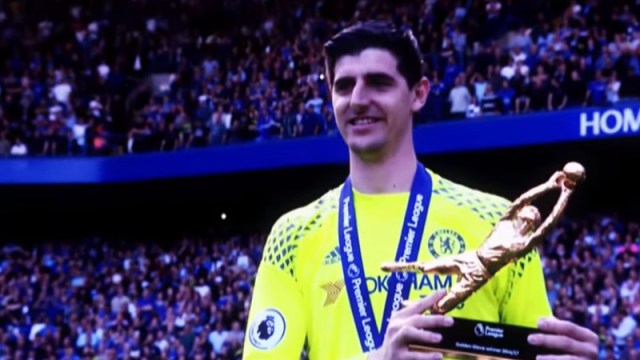 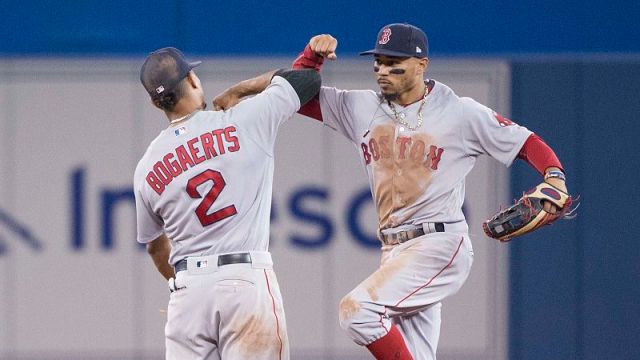