Brian Cashman made a bold claim Tuesday, saying the New York Yankees were the only team that’s been able to do “damage” against the Boston Red Sox so far this season.

But the Yankees general manager had to watch Thursday night as the Red Sox inflicted loads of damage on the vaunted bullpen he assembled. Boston unloaded on the Yankees at Fenway Park, scoring eight runs in the fourth inning en route to a 15-7 win in the series opener.

And right on cue, the Red Sox responded by cleverly trolling Cashman on Twitter once the final out was recorded.

With three more games on tap for the weekend, baseball’s best rivalry is just starting to heat up both on the field and on the internet. 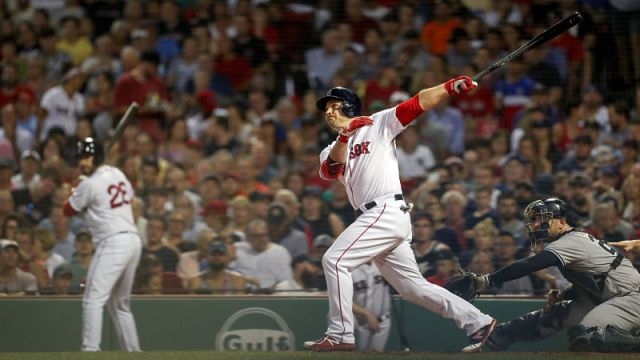 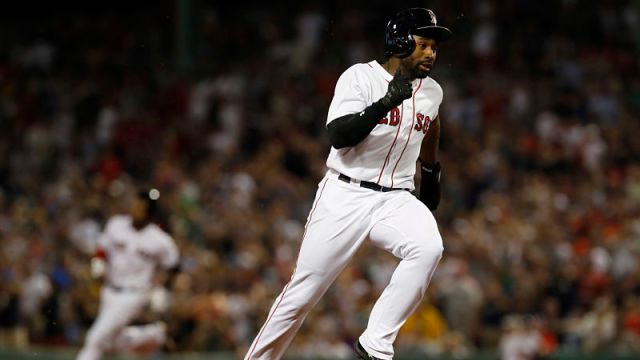