'The Sandlot' Reportedly Getting Prequel - But Do We Even Need One? - NESN.com Skip to content

Baseball fans soon will revisit “The Sandlot” — for better or worse.

A prequel to the 1993 cult classic is in the works at 20th Century Fox, the Hollywood Reporter reported Tuesday. David Mickey Evans, who directed the original “Sandlot,” will pen the new project, which currently is in “advanced development.”

#TheSandlot prequel is now in advanced development at the studio and will be penned by the original director and writer, David Mickey Evans & Austin Reynolds https://t.co/ANXRKoRK8y

Plotline, cast and a potential release date for the film currently are unknown.

Probably not, but the film likely will make a decent chunk of coin, so it doesn’t matter what fans think anyway. And hey, maybe the movie’s production team will find a way to defeat the odds and make a baseball comedy worth our time.

And even if they don’t, we’ll always have the original to go back to and enjoy. 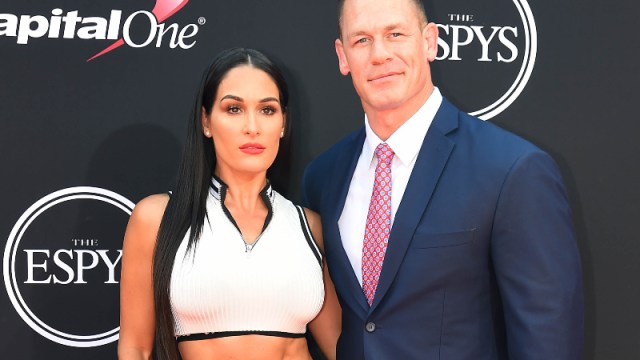 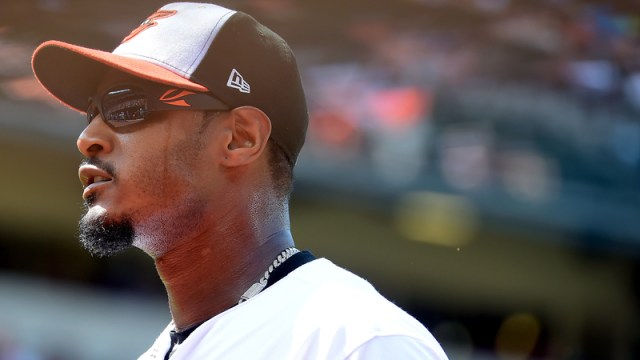