Boston Red Sox manager Alex Cora has some important decisions to make over the coming days.

With the Sox set to play this postseason, soon the playoff roster will need to be set. Among the most pressing decisions will be how many of the three catchers he plans to take between Sandy Leon, Blake Swihart and Christian Vazquez.

Leon is a lock, as he easily is the most defensively gifted catcher on the team in every facet, and is the preferred backstop for multiple starters, including Chris Sale. So while he’s been slumping lately at the dish, it likely would incense the pitchers if he didn’t make the roster. Plus, Leon has some success as a postseason hitter, going 4-for-8 last season while also clubbing a homer in the 2016 playoffs.

Swihart offers the most versatility, as he can play multiple other positions. He showed some promise as a catcher when Vazquez was injured this summer, but he definitely is the third of the bunch when it comes to his ability behind the plate.

Vazquez is in limbo because the Red Sox were fine without him while he has hurt, as Swihart and Leon were a pretty solid tandem. Vazquez doesn’t offer much offensively, so keeping his bat around isn’t essential.

So how will Cora approach his catchers when building his roster? In an appearance on WEEI’s “OMF” on Wednesday, the Sox skipper hinted that he likely will take all three when asked if Swihart was being phased out as a catcher for right now.

“Nah, he’s not out of the mix,” Cora said of Swihart. “It’s hard to catch the three of them. I think Christian needs the repetitions too. As of now, and I went through this last year, we went with three catchers in Houston and most likely that’s going to be the case here. You’ve seen the way we’ve been managing the game lately. We’ve been very aggressive with pinch-hitters early in the game. So he’ll be in the mix, and we’ve still got time for him to catch David (Price) and catch Chris, we have to make sure everybody has (caught) everybody before the playoffs start because it’s important for us because if we’re going to hit for Christian or for Sandy or even for Blake early in the game, they have to be familiar with the pitchers. But (Swihart’s) in the mix, the only thing is that it’s very tough to catch three guys at the big league level, but we’ll find a way the next few days, the week and a half that we have, and like I said he’s still in the mix.”

While taking three catchers can handcuff Cora in other areas, there are some benefits. Whatever he does elect to do, suffice to say he is fortunate to have plenty of options. 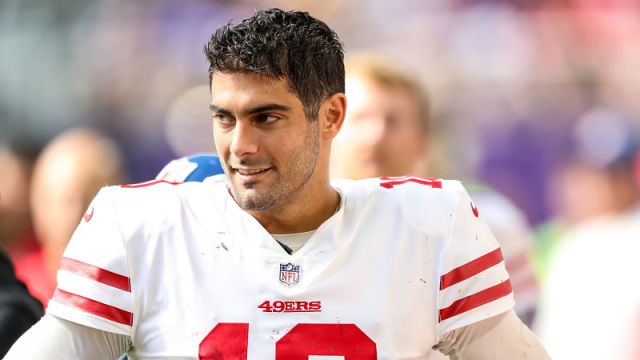 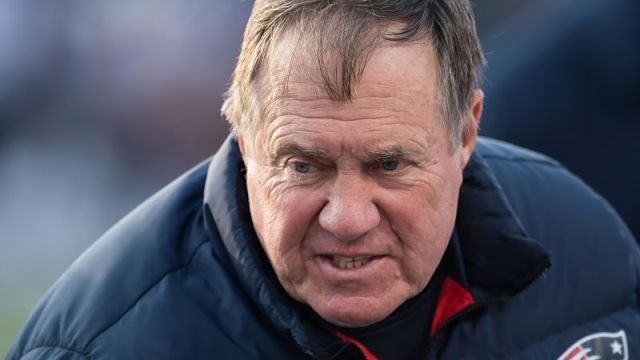