FOXBORO, Mass. — The New England Patriots’ acquisition of wide receiver Josh Gordon showed up on the NFL’s official transaction wire Tuesday, so it’s a done deal, right? Not so fast.

Patriots head coach Bill Belichick still won’t comment on the former (current? in limbo?) Cleveland Browns wide receiver, because he said Gordon isn’t “totally” on the team’s roster — even though he is on New England’s online roster.

But the trade was on the wire. Doesn’t that make it official?

The trade isn’t yet finalized because of a “tweak in language,” NFL Media’s Tom Pelissero reported Wednesday. The Patriots were set to receive a conditional seventh-round pick in the deal. It seems that pick will no longer be conditional, so the deal reportedly is Gordon and a seventh-round pick for a fifth-round selection.

Belichick declined to speak on Gordon as a player in general.

“No, I’m not going to talk about players that are not actually I would say on our roster totally,” Belichick said. “So, when that happens, it happens — if it happens.”

The Patriots play the Lions in Detroit on Sunday night. Lions head coach, and former Patriots defensive coordinator, actually spoke about Gordon, saying he’s been cramming on the big wideout over the last two days.

“Yeah, no doubt,” Patricia said. “Obviously a tremendous player. Unfortunately, the last time I saw him, he caught a slant that he’s probably still running from because it was a really huge play for them when he was with Cleveland.

“Dangerous guy, vertical threat, big receiver, great body control, great hands. It really would be a big challenge for us, and for us to not have anything on tape as far as what they’re going to do with him, then that aspect also is a little bit difficult.”

Gordon caught seven passes for 151 yards with a touchdown in Week 14 of the 2013 season as a member of the Browns against the Patriots. The play Patricia was referencing was an 80-yard catch-and-run touchdown. 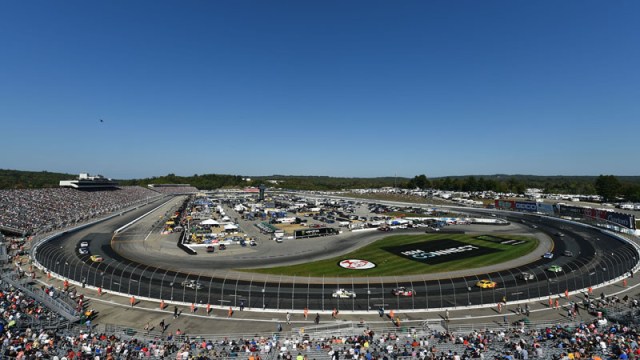 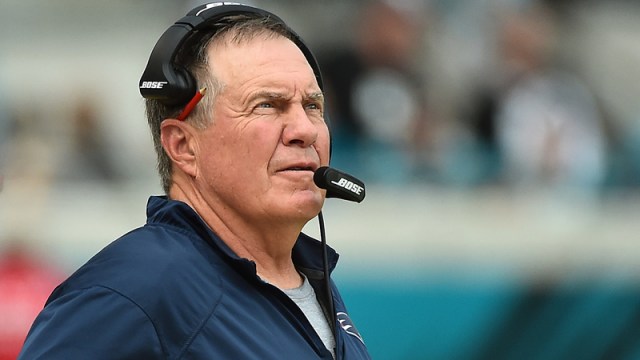