Goaltending is a pretty sensitive subject among hockey fans, but the reality for the Boston Bruins is they have a pretty good situation — and that’s been the case for quite some time.

The B’s will enter this season with a pair of seasoned veterans between the pipes, as Tuukka Rask will start and Jaroslav Halak will back him up.

But where do they rank among the rest of the NHL’s tandems? According to ESPN, pretty dang high.

The B’s forward group was thought of favorably by ESPN, with the defense getting pegged as middle of the road. But Boston’s netminders were considered No. 5 in the league by insider Greg Wyshynski and Co.

“There has always been a vocal minority of Bruins fans who scapegoat Tuukka Rask when things go wrong, but he’s consistently one of the league’s better netminders (including a 34-14-5 record and .917 save percentage in 2017-18), and especially at even strength (.924 overall and a .975 on low-danger shots). If he can’t start the 60-65 games he has in the past, the Bruins have a very capable backup in former Islanders starter Jaroslav Halak, a smart summer acquisition.”

Indeed, Rask is under the microscope more so than any other player in recent Bruins memory, and much of the frustration is misplaced. But whether you look at the on-ice results for Rask or compare him to other netminders around the league, it’s pretty easy to see Boston long has been in a pretty good spot.

Here’s the top five, according to ESPN. 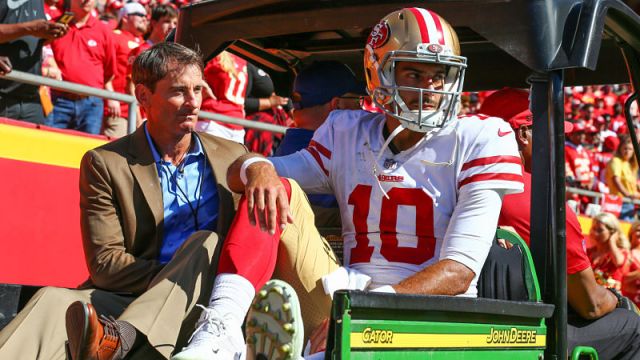 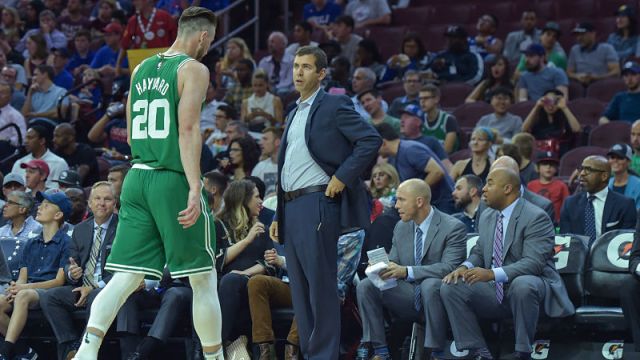