If you’re having a hard time waiting for the new season of Boston Celtics basketball, a video the NBA posted to Instagram might hold you over for a little bit.

The league uploaded a video of the top three dunks from Jayson Tatum’s rookie season.

Included are his jam over Minnesota Timberwolves star Karl-Anthony Towns, his and-1 dunk against the Indiana Pacers, and, of course, his posterization of then-Cleveland Cavaliers star LeBron James from Game 7 of the Eastern Conference finals.

Tatum enters his sophomore season with high expectations, and he should again play a leading role on a Celtics squad primed for a run at an NBA championship with Kyrie Irving and Gordon Hayward both healthy and ready to return to the lineup. 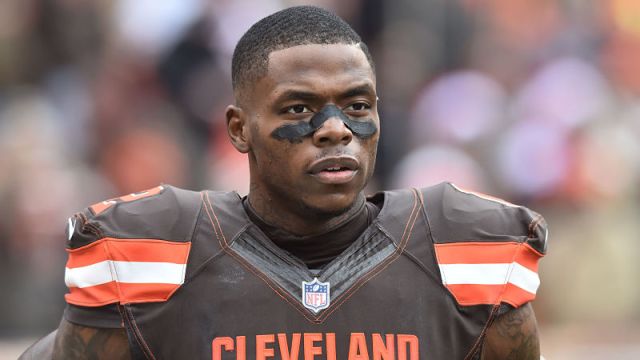