Gordon Hayward will have plenty of rust to shake off early in the Boston Celtics’ season. But the most arduous parts of his year-long rehab from a gruesome ankle injury are over.

And there were plenty of arduous parts.

“I’ve told multiple people, the hardest part of this whole process has been the mental challenge,” Hayward said Thursday at a press conference. “Having to just fight through not being able to play and do the tedious task of just the rehab and that whole process is something I don’t hope to have to go through again.”

The Celtics forward, who spent the entire 2017-18 season and most of this summer rehabbing after snapping his left ankle in Boston’s 2017 season opener, has been honest about how the injury has affected him.

“Especially right when it happened, there definitely were some dark days,” Hayward said. “Days where you just don’t know if you’re going to be the same player, what’s on the horizon, what the future looks like.”

Hayward gave fans occasional glimpses into his rehab process via videos of him picking up marbles with his feet or doing shooting drills from a chair. The most challenging part of those activities, Hayward says, was finding the will to do them day after day.

“I think you find the fight within yourself,” he said. “Because there’s so many days where I wake up and it’s like, ‘Man, here we go again.’ Another day, I’m driving in, there’s freezing cold weather here in Boston, below zero, go into the facility and the team’s in L.A. or Miami or whatever, and they’re playing, and I’m picking up marbles and putting them into a bucket. I’m standing on one leg and doing balance drills. I’m shooting from a chair.”

Hayward credits his family (he and his wife are expecting a third child in January, which he may or may not be excited about), his faith and his teammates for getting him through the hard times — especially big man Aron Baynes, who apparently made a clutch delivery after a road trip.

“I’m a big donut guy, that’s like my cheat food, and I remember he brought Krispy Kremes back from a road trip and drove them over to the house,” Hayward said. “Just simple things like that mean a lot to me.”

If Hayward indeed is able to make a successful return this season — he’s aiming to play in the preseason and on opening night — it will make the hard work that much sweeter. 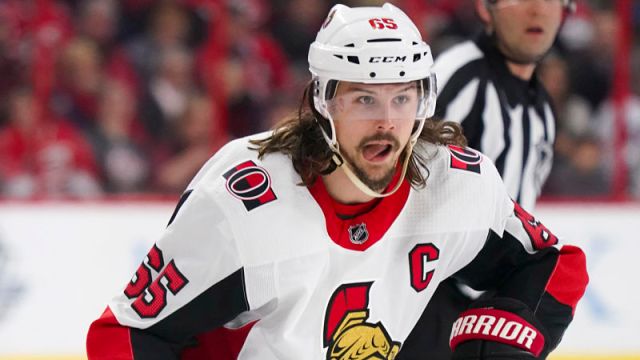 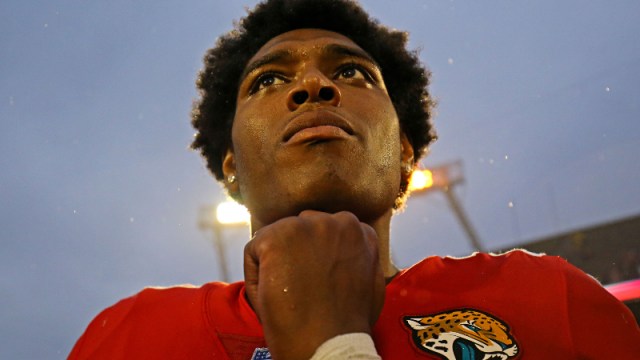