Eduardo Rodriguez has the talent to be a front-of-the-line starting pitcher for any playoff team.

The Boston Red Sox left-hander might have pitched his way out of his team’s playoff rotation, however.

Rodriguez was miserable Thursday night in Boston’s American League East-clinching victory over the New York Yankees, surrendering five runs on four hits and seven walks over just 3 2/3 innings. It was the second time in three starts that Rodriguez gave up at least five runs and walked at least three batters in fewer than four innings pitched.

If the 25-year-old is looking to make a compelling case for starting in October, he is coming up well short.

In fact, he may have already lost his chance, according to FOX Sports’ Ken Rosenthal.

How will the back end of the Red Sox rotation look in the ALDS? @Ken_Rosenthal breaks it down: pic.twitter.com/4Anl2CqZyG

” (Rodriguez) likely is out of the division series rotation with Nathan Eovaldi opening the series in the bullpen and then being able to start Game 4 if necessary,” Rosenthal said Saturday.

The question, of course, is does Eovaldi really deserve a spot in the playoff rotation?

The right-hander impressed in his first two starts after Boston acquired him in July, going 2-0 without allowing a run in 15 innings pitched. But his next five starts were much worse: He went 1-4 with an 8.05 ERA while failing to reach the sixth inning in each outing.

Eovaldi, however, might be turning a corner at the right time.

The 28-year-old pitched six scoreless innings while striking out five against the Yankees on Tuesday. That performance followed two encouraging yet brief appearances, one of which came in relief of Chris Sale during a “bullpen game.”

For players on the playoff roster bubble, sometimes it all comes down to performing well at the end of the season. And Rodriguez, despite a stellar return from the disabled list Sept. 1 and a strong game against the Toronto Blue Jays on Sept. 13, has been unimpressive down the stretch.

But let’s forget the numbers.

If you watch Rodriguez on a consistent basis, you know how to tell when he’s not right. He nibbles, lacks tempo and doesn’t pitch with conviction. The fact that all those warts were on display Thursday against a playoff team in a playoff environment during a virtual playoff tryout is worrisome.

As a result, Boston apparently is more comfortable giving a playoff start to a guy who’s made it past the fifth inning just once since Aug. 4 and owns a 5.34 ERA in that time span. That, along with Chris Sale’s health and the recent poor performance of likely No. 3 playoff starter Rick Porcello, should make Red Sox fans a little apprehensive ahead of the postseason.

Then again, we are talking about perhaps the greatest regular season team in Red Sox history, so maybe there’s nothing to worry about. We’ll find out soon enough. 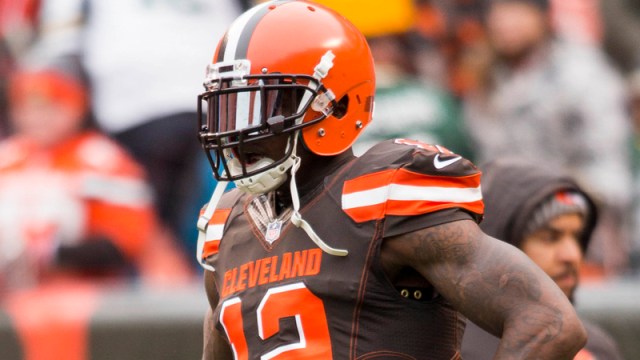 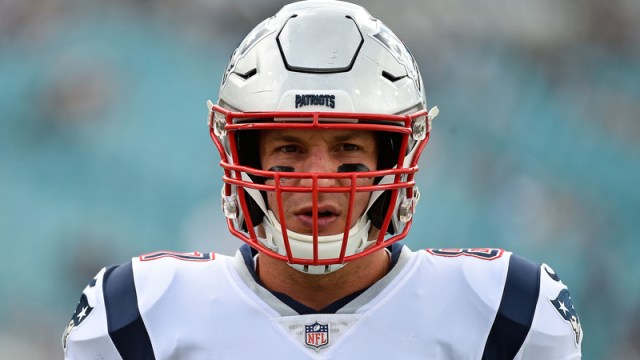