October baseball is less than a week away and the Boston Red Sox will begin their quest for the World Series on Oct. 5 at Fenway Park.

Even though Boston won the AL East in both 2016 and 2017, the 2018 club certainly is different. With the addition of J.D. Martinez and players like Xander Bogaerts being fully healthy, there’s plenty of reason to think this season won’t conclude the same way the past two campaigns have.

Aside from some new faces and healthy players, president of baseball operations Dave Dombrowski pinpoints one specific thing that stands out to him this year.

?I think we?re more prepared. Now, we?ve won our division for a while, we?ve been focused, we?ve had players? health issues and rest periods really primed toward the postseason since the beginning of spring training in many cases,” Dombrowski told The Boston Herald’s Michael Silverman. “That?s good. Also people forget how young our overall team was in many ways, they?re now a little more experienced ? they?re still young ? but a little more experienced.”

Sox manager Alex Cora certainly will have some tough decisions to make when building his playoff roster. But regardless of who’s in the starting nine, Dombrowski seems confident the players will be ready to claim the franchise’s first World Series championship since 2013. 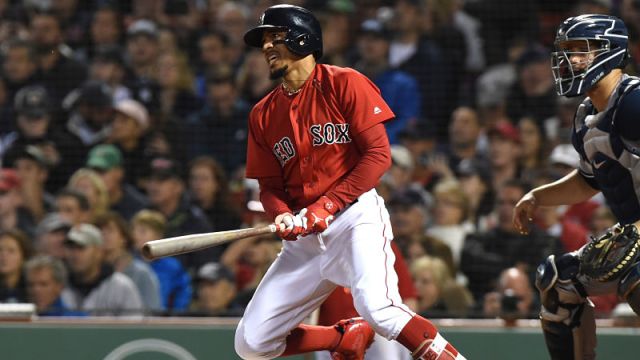 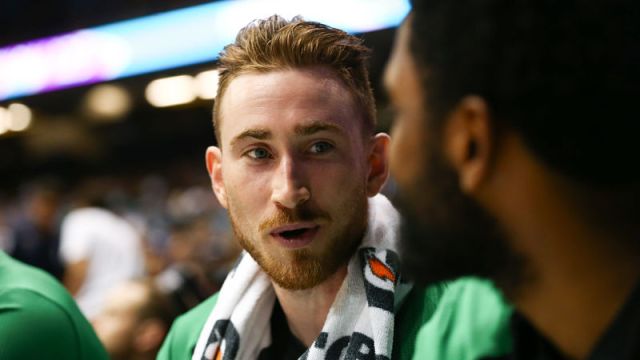