FOXBORO, Mass. — Deatrich Wise has notched two solo sacks this season. After each, the New England Patriots defensive end has launched into an exuberant celebration.

After Wise dragged down Houston Texans quarterback Deshaun Watson in Week 1, he pantomimed a bowling strike. Against the Detroit Lions on Sunday, he celebrated a sack of Matthew Stafford by high-stepping and theatrically pointing to his left hand, which was encased in a protective mitten to protect an injured finger.

For Wise, whose 2 1/2 sacks and five QB hits this season lead all Patriots defenders, these emphatic displays aren’t about seeking attention for his big play. They’re about providing his team with a shot of energy, which he views as a specialty of his.

“Energy is always important,” Wise said Tuesday afternoon. “Energy and confidence are two things that I say correlate — when you have high confidence and high energy, it’s very contagious. So if one person can bring energy to spark something, I believe good things will happen.”

Wise, who’s often seen sporting a wide smile in the Patriots’ locker room, said a desire to energize and enliven his teammates comes naturally to him.

Moments worth celebrating have been sparse for the Patriots’ defense over the past two games — losses to the Jacksonville Jaguars and Lions during which the team struggled to defend the run, rush the quarterback and get off the field on third down.

Wise was involved in two positive plays against Detroit, stuffing running back LeGarrette Blount for a 1-yard loss early in the second half (linebacker Ja’Whaun Bentley intercepted a third-down pass by Stafford on the ensuing play) and registering his sack on the first play of the Lions’ next possession.

“I stay hungry, and I believe my team is always hungry, too,” he said. “It is what it is. It’s in the past now, and it’s one of those things (where) we always look forward to the next game.”

Do rough stretches like the one the Patriots currently are slogging through deplete a team’s energy? No way, Wise said.

“Energy is never destroyed, so it’s always around,” he said. “We’ve just got to bring it out. That’s all.” 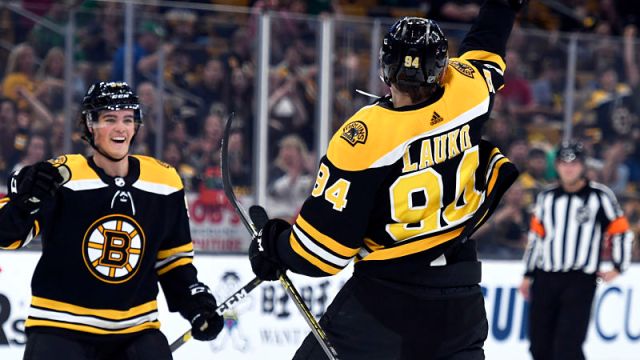 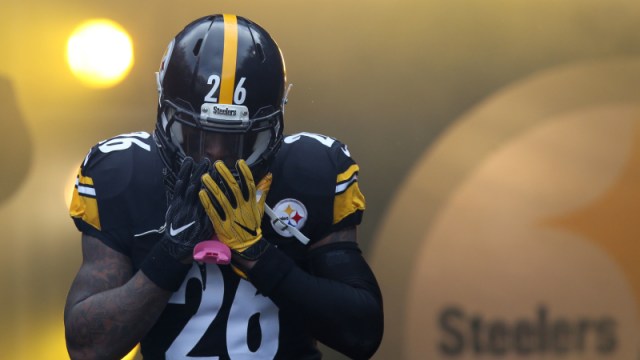 Colin Cowherd Explains Why Jets Should Trade For Le’Veon Bell