Expectations For Patriots' Defense Have To Be Reset After Dominant Showing - NESN.com Skip to content

More than one tweet came through this writer’s Twitter replies suggesting the dynasty was over and that maybe the Patriots should send head coach Bill Belichick out to pasture.

The Patriots drubbed the Miami Dolphins 38-7 on Sunday afternoon, and every single one of their issues suddenly dissipated. The biggest issue in Weeks 2 and 3, the Patriots’ defense, was suddenly dominant.

Even after winning two Super Bowls in the last four seasons, certain Patriots fans still haven’t been happy with the team’s defense, which historically doesn’t allow a ton of points but do let the opposing team march down the field. It’s a bend-don’t-break style that doesn’t sit well with supporters who want their team to be perfect in every way.

Well, this defensive performance should please even the most critical portion of the fanbase. The Patriots let up just 172 yards, 75 of which came on the Dolphins’ final drive, when the Patriots were leading 38-7. The Patriots shut out the Dolphins through three-and-a-half quarters and didn’t let them past New England’s 45-yard line until the final drive. They also forced two turnovers and sacked quarterback Ryan Tannehill twice.

So, how in the world did they do it? How did they go from making the Jacksonville Jaguars and Detroit Lions look like the second coming of the “Greatest Show on Turf” to beaching the Dolphins? There has to be some immediate, concrete answer, right?

Ha, no. Everyone on the Patriots had a different explanation.

Energy’s great, but we’re looking for something a little more tangible.

Everyone certainly played better. So, Gilmore seems to be on the right track. There wasn’t a single unit that struggled Sunday. The front seven let up just 3.1 yards per carry, and the secondary allowed 4.3 yards per passing attempt.

“We did everything that we talked about doing this week. We controlled the line of scrimmage, the secondary played good and we kind of just married up that pass rush and that defensive coverage, and that helped us get the ball back in the offense’s hands.”

But Sunday they showed upside no one imagined this year’s unit possessing. Expectations for the defense have to be reset. If they can play this well against a 3-0 Dolphins team, then they should be able to repeat that performance.

It seems for the third time in five seasons, fans and media members hit the panic button too early. 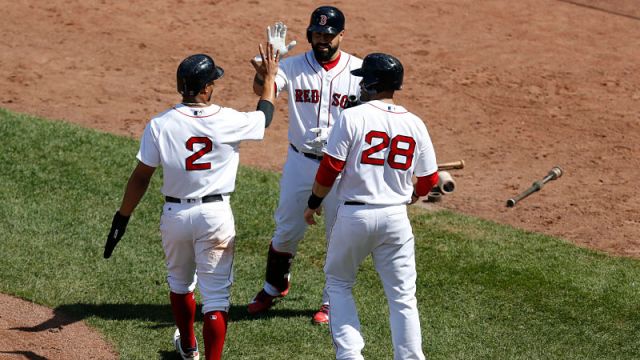 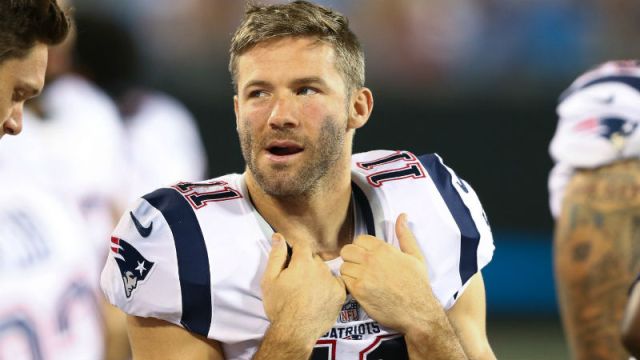