Following the New England Patriots’ Week 2 loss at the hands of the Jacksonville Jaguars, FOX Sports 1’s Jason Whitlock claimed on ?Speak For Yourself? that the 2018 campaign would be the “season of destruction” for Bill Belichick.

The Patriots’ ugly loss to the Detroit Lions on Sunday further cemented this point for Whitlock, who doubled down on his point during Monday’s edition of “Speak For Yourself.”

Two straight beatings have led Whitlock to become worried about the Patriots. With a track record of September slippings and two potentially game-changing wide receivers in Julian Edelman and Josh Gordon set to return, can the Pats get back on track or are we watching the beginning of the end of New England’s run of dominance?

What Colin Cowherd Believes Must Irritate Tom Brady About Patriots 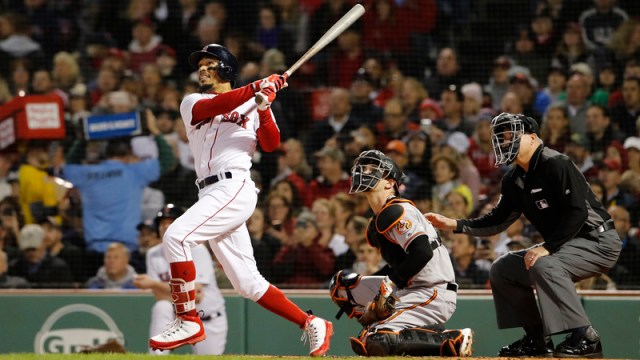