One day after Josh Gordon was inactive for the New England Patriots’ ugly loss to the Detroit Lions, offensive coordinator Josh McDaniels offered an update on the wide receiver’s progress.

McDaniels didn’t give any indication of whether Gordon will play Sunday against the Miami Dolphins, but he said he’s been pleased with the 27-year-old’s buy-in and work ethic since his trade from the Cleveland Browns early last week.

“In terms of what he brings and his role and all that, I think that?s still to be determined here as we get closer and closer to him actually being able to be active,” McDaniels said in a conference call Monday afternoon. “I think he?s learning. It?s not easy to come in in the middle of the week and try to pick everything up immediately, guys coming from different systems. But he?s doing a really good job of working hard at that and trying to get himself caught up so that he knows what to do when he?s out there and can do it at a dependable level.

“I think he?s really doing a good job of that, and then we?ll see as he progresses this week, if he gets any closer to being able to be active. I don?t know exactly how close (he is). It?s hard to put percentages on that. Coach (Bill Belichick) makes those decisions. We?re going to prepare everybody to play and then whatever the active situation is on a week-to-week basis, then that?s what we have, and we try to do the best thing that we can with him.”

McDaniels added he’s “not worried at all about Josh’s ability to pick up” the Patriots’ offense, which has been notoriously difficult for receivers to grasp over the years.

“He?s already demonstrated an ability to do that,” McDaniels said. “I think he?ll be fine, and the guys we have are doing the same thing. They?re working hard each week, and we have enough variance in our system to tweak it based on the opponent that we play. That?s our job.”

Gordon watched from the sideline Sunday night as New England’s wide receivers struggled to get open in a 26-10 loss to the Lions. Just five of quarterback Tom Brady’s 14 completions came on passes to wideouts. 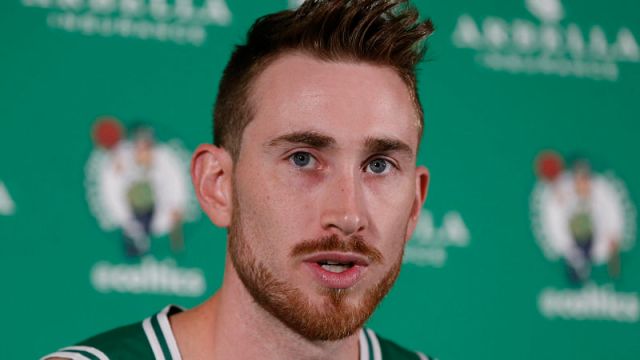 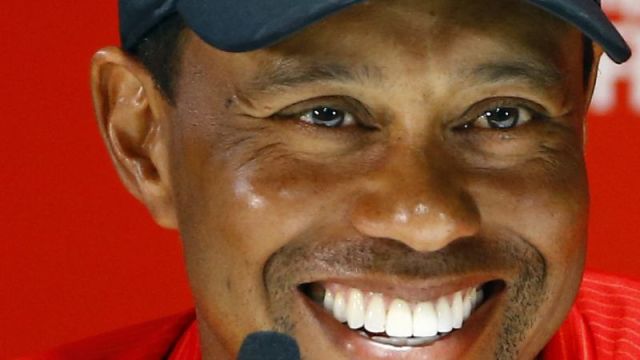