Kyle Shanahan Opens Up About 49ers' Interest In Trading For Josh Gordon - NESN.com Skip to content

The New England Patriots won the Josh Gordon sweepstakes, but they hardly were the only team interested in acquiring the veteran wide receiver.

Not long after the Patriots swung a deal for Gordon it was revealed that a number of organizations, including the San Francisco 49ers, kicked the tires on the 27-year-old after it was made public that the Cleveland Browns were looking to part ways with him.

Speaking with the media Monday, Niners head coach Kyle Shanahan wasn’t willing to get into details about his team’s efforts to bring in Gordon, but he was of the impression the Patriots made a stronger push for the wideout.

?I?m not going to get into exactly what, but I think they did more than we did,? 49ers coach Kyle Shanahan said per NBC Sports Bay Area’s Matt Maiocco.

Given San Francisco’s lackluster receiving corps, the team probably could have benefitted from at least giving Gordon a shot. Nonetheless, Shanahan isn’t dwelling on a potential missed opportunity.

?Any time a good player becomes available on the open market, you look into all of that stuff,? Shanahan said. ?By no means is it something you ever get desperate for. I feel very good with the guys on our team. But that?s something we looked into, and obviously it went a different way.? 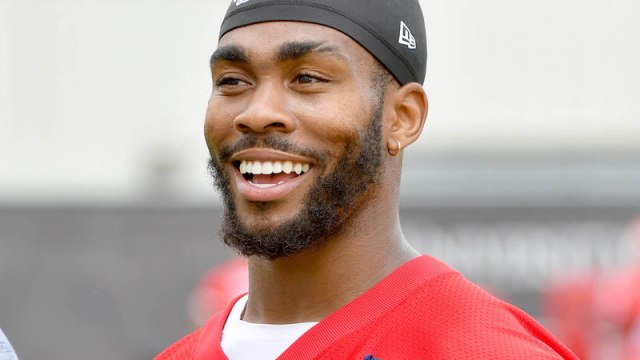 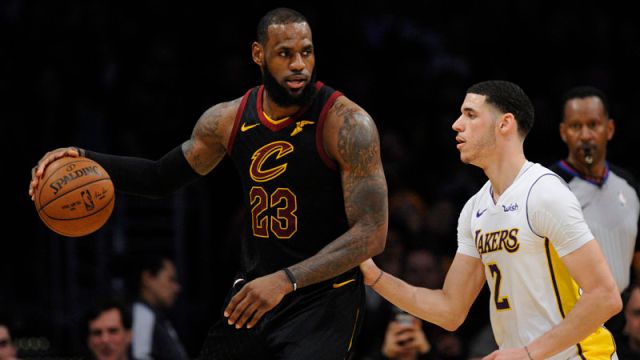 LeBron James Explains What Excites Him Most About Lakers’ Young Core