?I don?t like him,” Felger said, as transcribed by Barstool Sports’ Jerry Thornton. “To me, it?s personal. I?ve never met him, but every time he opens his mouth I?m like, ?You are a tool!? You are an ass. Every time I hear him talk I?m like, ?Where did that attitude come from? You suck. And if it wasn?t for this team you?d be covering punts in Detroit. You suck! Where do you get that attitude from?’?

Van Noy responded to the comments Thursday in the Patriots’ locker room.

“Me, honestly, I don’t really care if anybody ever says I’m a bad player, because everyone’s entitled to their opinion,” Van Noy told NESN.com. “But once you come at my character, that’s what I got an issue with. Especially when I’ve never met you. Because it’s like, I know those two guys wouldn’t say that to my face because then they wouldn’t like what would be coming for them-type-of-deal.

“It’s just, people don’t like you and that’s OK. I’m OK with that, but since those guys are on a national, or more importantly in the Boston area, you would think they would want to be more appreciative of the guys that play football for the Patriots instead of being negative. I’m going to extend an invitation for them to come to my fundraiser coming up and see what I’m really about.”

Van Noy and his wife Melissa are co-founders of the Van Noy Valor Foundation.

The linebacker reiterated that he’s not bothered by criticism of his play.

“That’s OK,” Van Noy said. “I don’t care. I’ve been dealing with that since I’ve been young. And that’s OK. I’ve learned to accept that. I’ve just got a problem with you coming at my character, especially when you’ve never talked to me. I feel like any of you guys have been able to come over, and I haven’t been rude or any of that. It was kind of disappointing.”

Van Noy made a 7-yard tackle for loss Sunday in the Patriots’ Week 1 win over the Houston Texans, when he brought down wide receiver DeAndre Hopkins behind the line of scrimmage on a reverse. He also pressured the quarterback three times while playing outside linebacker. 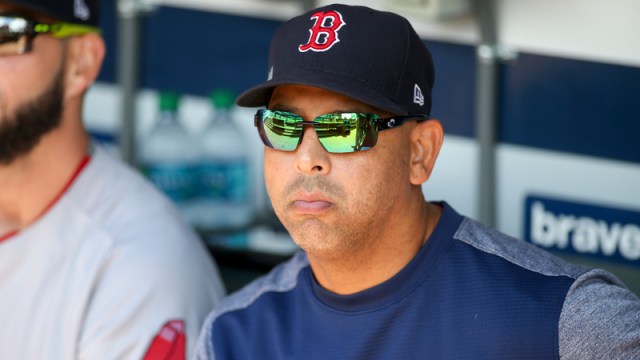 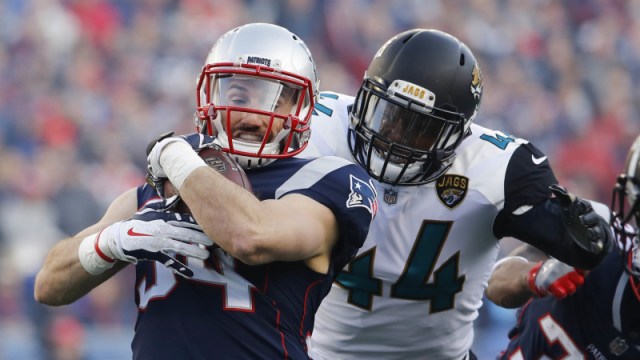 Why Skip Bayless Believes Patriots Are In ‘Huge Trouble’ Vs. Jaguars