Kyrie Irving's NSFW Answer About Future With Celtics Will Get Fans Hyped - NESN.com Skip to content

Kyrie Irving seemingly has put rumors about him leaving Boston to rest … again.

The Celtics guard has been surrounded by talk about what his next move will be when he becomes a free agent next summer. Irving has expressed interest in staying in Boston, and Wednesday he confirmed it further in an interview with ESPN’s Rachel Nichols.

“Even if I ever try to think about that thought of going elsewhere, it would be like ‘what are you thinking? We’re pretty f—ing good here’,” he told Nichols. “Not just this year. But for years to come.”

Sure sounds like someone who wants to stay put.

While a lot can happen between now and next summer, it certainly should put Celtics fans at ease knowing Irving sees just how good the C’s have the potential to be for many seasons to come. 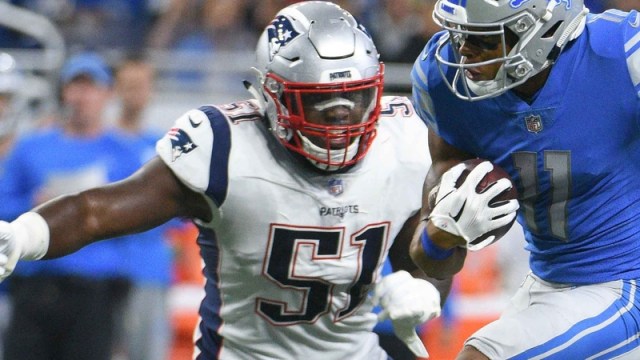 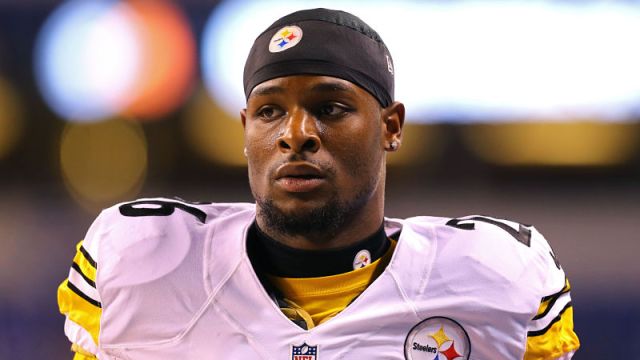