LeBron James Shuts Down Idea Of Being Distracted By Off-Court Projects - NESN.com Skip to content

LeBron James is a busy man.

Aside from being one of the greatest athletes of our time, the three-time NBA champion also opened up a school in his hometown of Akron, OH, produced a documentary on HBO and officially announced he would be starring in “Space Jam 2.”

James certainly has a lot on his plate, and with the NBA season just around the corner, The King is about to get even busier.

Monday was media day for the Los Angeles Lakers, and James was asked if everything going on off the court served as a distraction to him, and his answer was short and sweet.

James and the Lakers open their season on the road against the Portland Trail Blazers on Oct. 18. 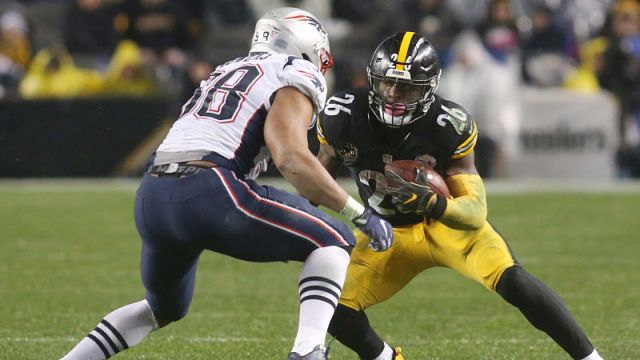 Why Stephen A. Smith Believes Patriots Are Best Fit For Le’Veon Bell

What Colin Cowherd Believes Must Irritate Tom Brady About Patriots