The Philadelphia 76ers have championship aspirations, and they know that to reach the NBA Finals over the next few years, the Boston Celtics probably will be standing in their way.

Second-year guard Markelle Fultz is well aware of this situation.

“We’re going to be playing against Boston a lot,” Fultz said in a Players’ Tribune video hosted by former Celtics guard Isaiah Thomas.

The Celtics and 76ers fought through an exciting five-game second-round playoff series in May, with the C’s emerging victorious despite not having an injured Kyrie Irving and Gordon Hayward.

Fultz did not play in that series. He had returned from a lengthy injury absence just a weeks before, and given the debate surrounding the controversial trade with the Celtics that sent the No. 1 pick to the 76ers so they could take Fultz, perhaps Philly didn’t want to expose him to that environment in Boston, especially when Jayson Tatum was averaging 20-plus points in the series.

Now that Irving and Hayward both are healthy, the 76ers have plenty of work to do to reach Boston’s level, and the return of a healthy Fultz with a new-and-improved shot is what could make or break Philly’s chances. The Sixers didn’t land any of their superstar targets via trade or free agency, so Fultz’s improvement is going to be a huge X-factor for them in 2018-19. 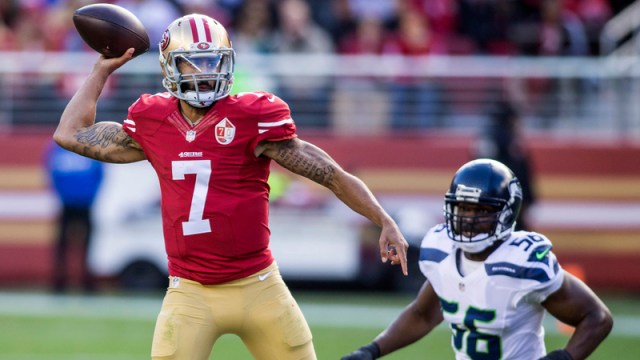 Are Patriots In On Colin Kaepernick? His Attorney Maybe, Sort Of Suggested As Much 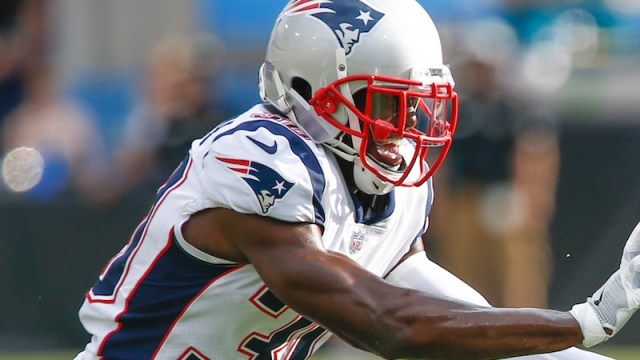