The Boston Celtics reportedly are making a move to fill out their training camp roster.

Free agent guard Marcus Georges-Hunt is finalizing a deal to join the Boston Celtics in preseason camp, league sources tell ESPN. Georges-Hunt played with Minnesota and Orlando in past two seasons — and Celtics G League in Maine prior to NBA stops.

Wojnarowski noted that Georges-Hunt could possibly find his way onto Boston’s regular-season roster due to Jabari Bird’s current legal issues.

Bird was arrested earlier this month on domestic violence charges after a college student, who he was dating, alleges he strangled herbto the point of unconsciousness. Prosecutors allege that Bird choked her a dozen times, threw her against a wall and dragged her by her ankles.

As for Georges-Hunt, he played for Boston’s G-League affiliate, the Maine Red Claws, during the 2016-17 season. He also played five games for the Orlando Magic during that season. Last year, Georges-Hunt played in 42 games for the Minnesota Timberwolves.

He is a strong, versatile guard but is unlikely to play a big role for Boston at any point this season. 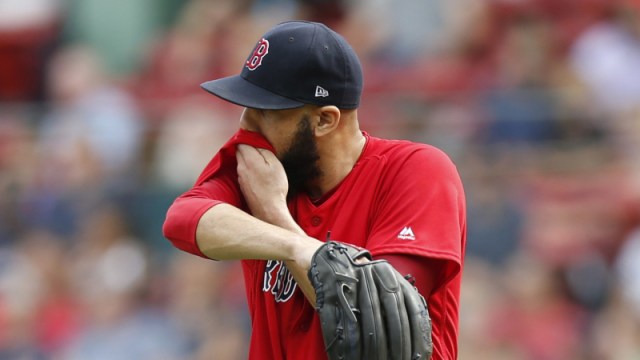